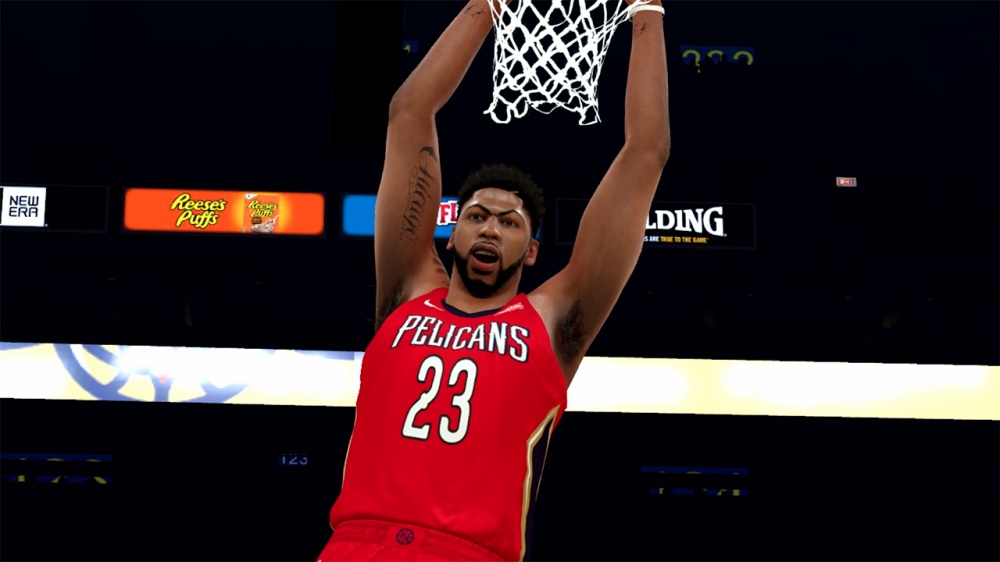 It looks like sports game NBA 2K19 is selling gangbusters this year.

Publisher 2K has released new details about the game’s stellar performance in 2018. Apparently, the title has broken sales records to become the biggest launch for the NBA 2K series overall.

Check out the highlights below, courtesy of GoNintendo: