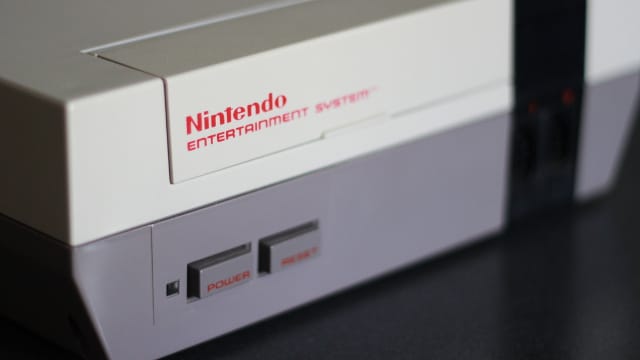 If you’re a longtime Nintendo fan, you would know that the NES has a drastically different design and name in Japan – the Famicom.

One of the reasons behind the drastic difference is because Nintendo wanted the NES to look more like a VCR than a video game console in the west.

Masayuki Uemura, former director of Nintendo R&D 2, has also revealed a second reason – Nintendo feared children could cause a short circuit due to the humid weather in North America:

On the Famicom, the cartridge was directly connected to the hardware inside. So if you attach the video [game cartridge] to the actual devices, there’s static and charges, and [this can result in a] short circuit. Unlike Japan, where it’s humid, Texas, for example, in North America is very dry, so it’s likely that children, when they touch it, will [cause a] short circuit. And in the living room there are rugs and stuff like that, so it’s likely that we will have static. So front-loading prevents children from actually touching their hands to the devices, that’s why [we developed it] as a front loader.