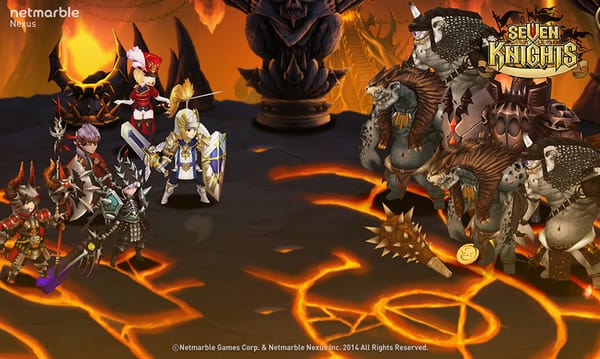 Earlier this week, Netmarble announced their intentions to bring Seven Knights to Nintendo Switch and further increase investment and development for video game consoles and Steam.

Today the company has revealed the reason why they’re bringing Seven Knights to Switch before other platforms first. The reason is because Nintendo approached them and said they felt Seven Knights would be a “good fit” for the system.