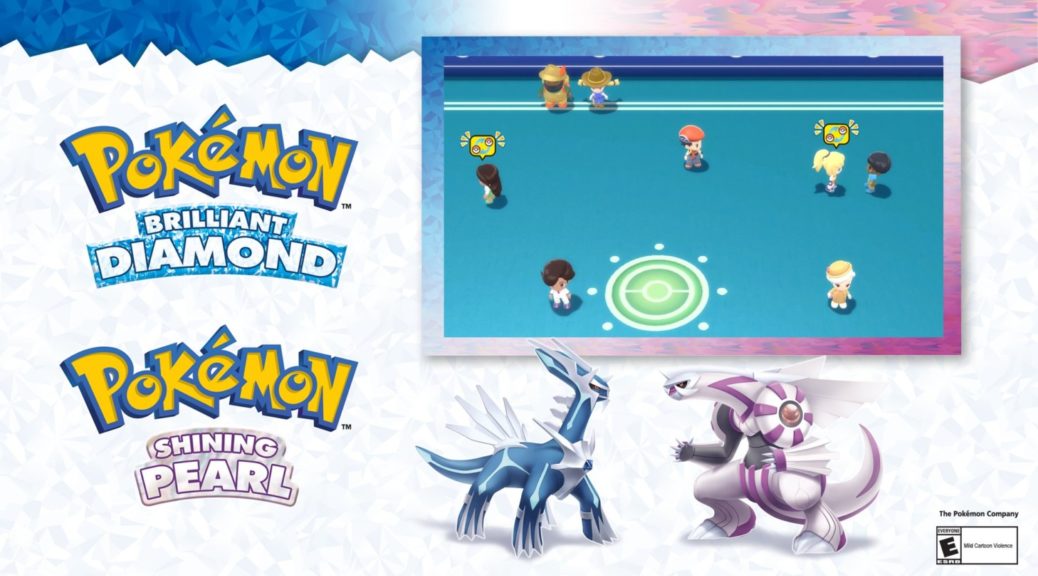 It looks like there’s some changes on how the online features for the upcoming Sinnoh remakes will take shape.

Nintendo of America shared a look at the Union Room, Local Room, and Global room in their latest tweets which players will get to step inside when the game releases this November.

The Union Room is where you’ll interact, battle, and trade with Trainers from all over the world in #PokemonBrilliantDiamond and #PokemonShiningPearl!

Easily access the Union Room from anywhere in the Sinnoh region by pressing the Nintendo Switch’s Y Button! pic.twitter.com/wrRst99heK

In the original games players had to climb to the second floor of the Pokemon Center to enter the Union room so they could meet and trade with other players. But in Brilliant Diamond and Shining Pearl, players can easily enter the room using the Y button according to the tweet from Nintendo.

This seemingly works to replace the Y-Comm from Pokemon Sword and Shield which connected players via the internet. But there’s more room this time such as the Local room to conduct local communications and the Global room which seems to for larger gatherings on a world wide scale.

With #NintendoSwitchOnline, access the Global Room in #PokemonBrilliantDiamond and #PokemonShiningPearl! Trainers around the world gather here in a single room for Pokémon trades, battles, and other activities. pic.twitter.com/D58CQJKESF

What do you think about this update? Let us know in the comments below.