New DLC Characters Will Not Be Receiving Palutena's Guidances in Smash Bros. Ultimate According To Sakurai | NintendoSoup 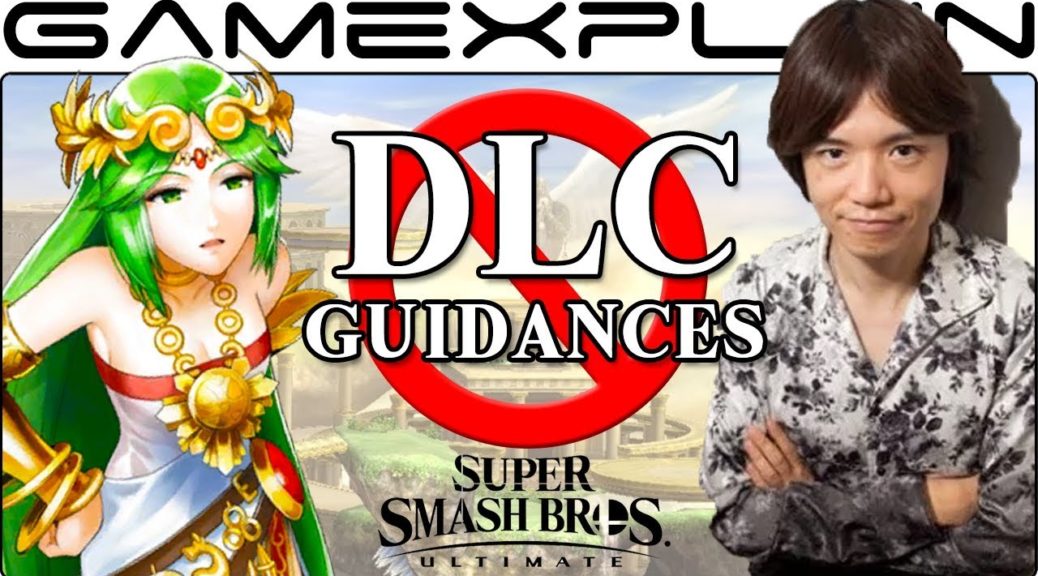 Piranha Plant seems to be the last character getting Palutena’s Divine Guidance treatment.

In an interview with Famitsu, it was shared that the new fighters coming to Smash will not be getting their own Palutena’s guidance scripts.

I just noticed Sakurai confirmed they are not planning for making Palutena's Guidance for 5 DLC fighters in right bottom space of the column, I think this should be noted.

This also occurred in Super Smash Bros. 4 when DLC characters were added.

But they did eventually receive their own custom Palutena’s Guidance dialogues when they were included in Smash Ultimate.

So it’s possible to seem them get this treatment in the next installment of Smash Bros.

What do you think about this news? Let us know in the comments.