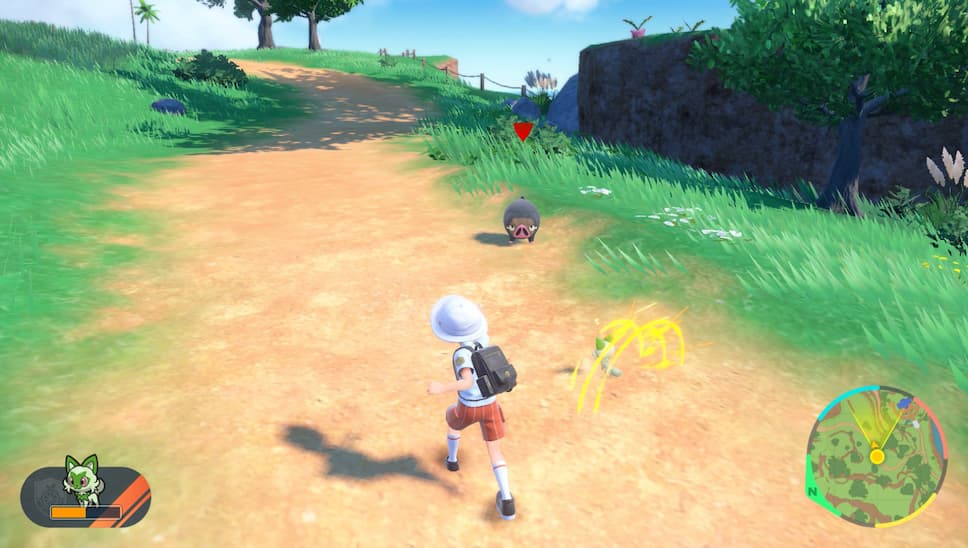 Nintendo has sent out a new feedback survey to players who are subscribed to receive promotions and newsletters from MyNintendo.

The survey this time revolves around the Pokemon franchise, and asks players to indicate what types of Pokemon games they would like to play in the future. Players answering the survey can choose any of the following options, with multiple answers allowed: 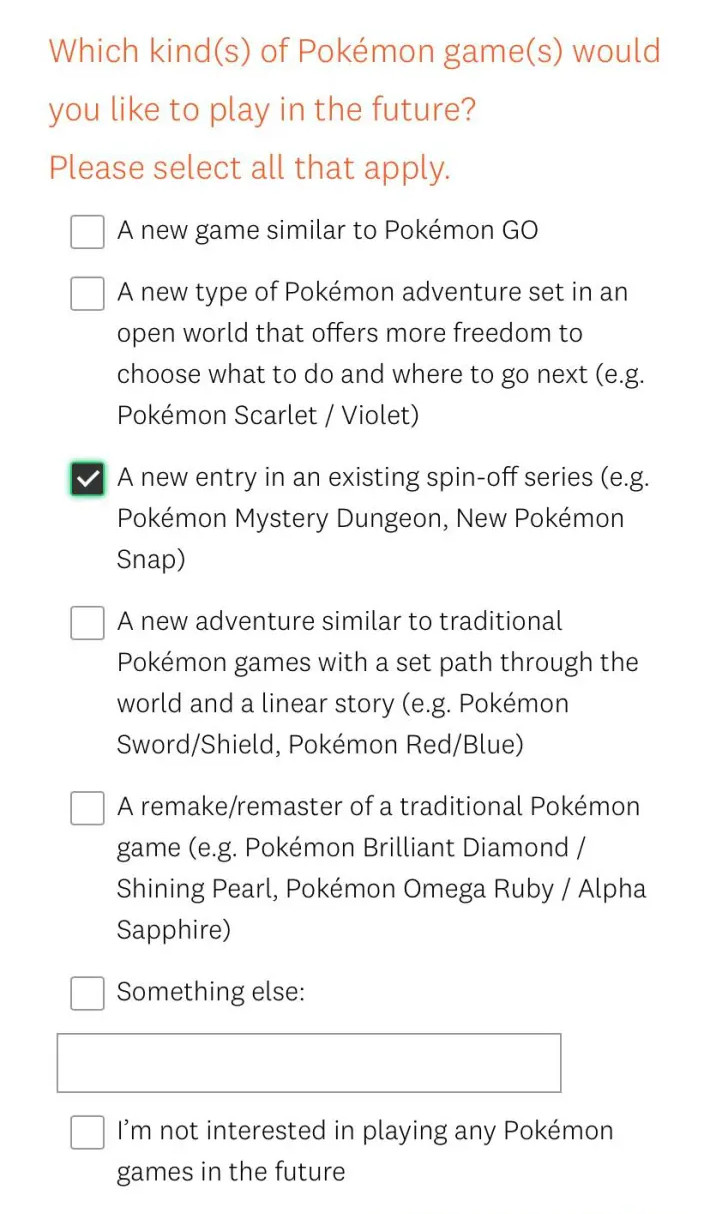 If you’re interested in letting The Pokemon Company know your feedback, be sure to keep an eye out for Nintendo’s email in your inbox, provided you are subscribed to their newsletters and promotions.