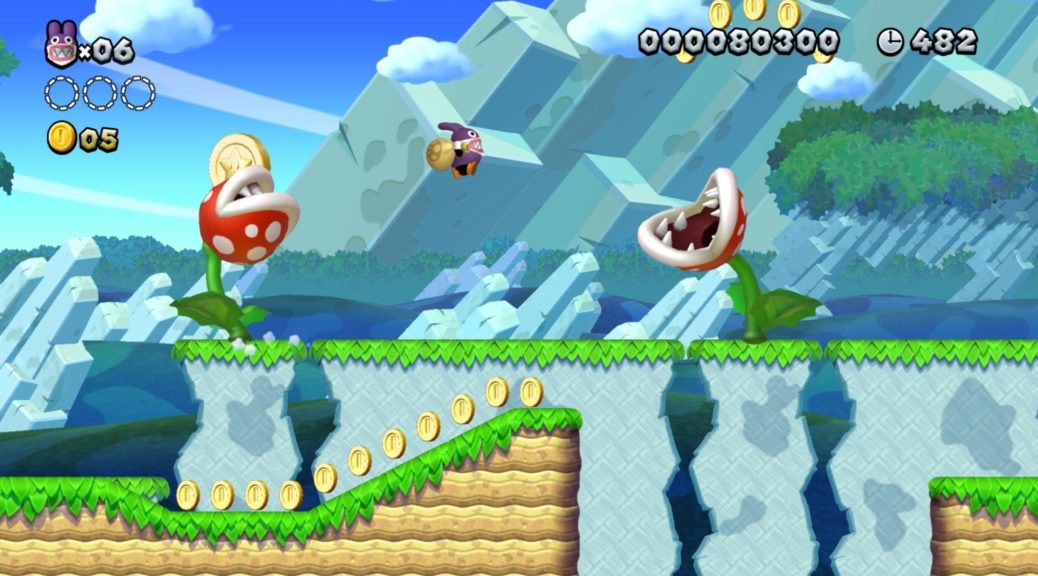 Nintendo has published their financial results for the fiscal year ending March 31, 2019 today.

One of the most interesting additions to the worldwide bestseller charts for Nintendo Switch is New Super Mario Bros. U Deluxe. The game, which launched back in January 2019, apparently sold 3.31 million copies in under 3 months.