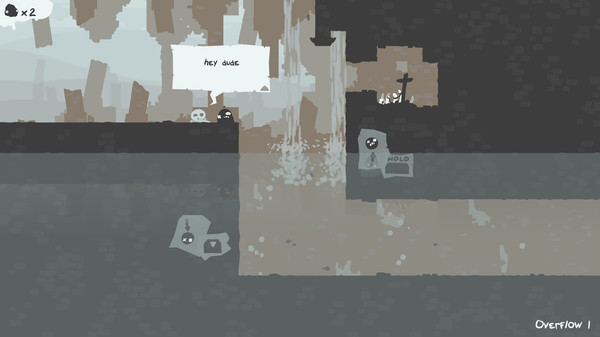 Nicalis, the makers of The Binding of Isaac and Cave Story+, have teased another game getting a physical release on Nintendo Switch – The End is Nigh.

Although there’s no official confirmation of this happening yet, given their previous teasers for The Binding of Isaac and Cave Story+, we can pretty much say it’s gonna happen.

The End is Nigh for #NintendoSwitch pic.twitter.com/2T7JIMpAar