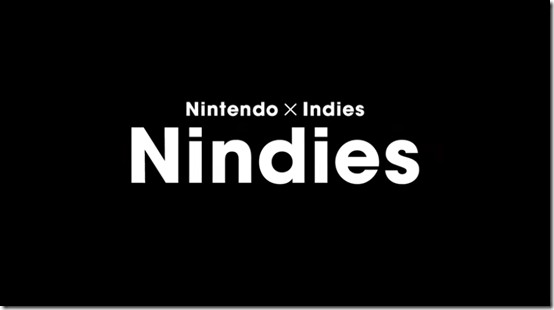 At PAX AUS this year, a couple of Nindies shared about how their games are fairing on the Nintendo Switch, most of them fairing spectacularly.

For example, The Voxel Agents’ Henrik Pettersson commented that over 60% of the total sales for The Garden Between was on the Nintendo Switch. The same trend was also seen by other games such as Harmonious Games’ Putty Pals. Putty Pals saw their first day of Switch sales taking over 8 months of PC sales, making Switch sales more beneficial to them than PC sales.

Not just that, the indie community actually shares their data amongst each other. SMG Studio’s Ash Ringrose said that they were sharing their sales data with other indies and from there they got an idea of how indies were performing on the Switch. It turns out that not everyone is a winner when it comes to Switch Nindies port, with some games performing better on mobile than on the Switch, but the overall trend was very optimistic.

It is great to hear that Nindies are doing well as independent development studios are usually the ones that bring about fresh new gameplay onto the video game market. Hopefully, they will continue to find success on the Nintendo Switch.