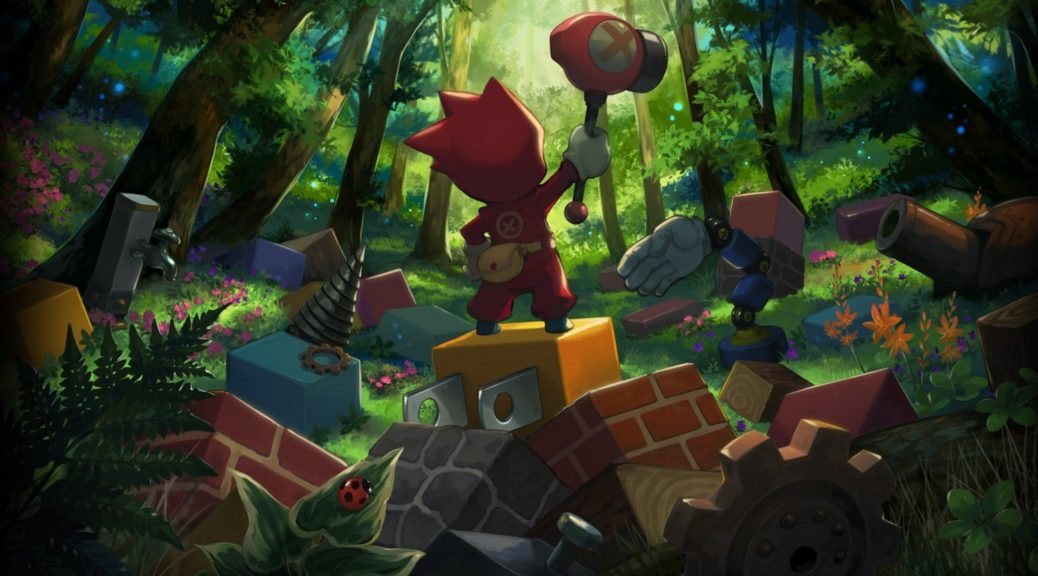 According to the initial CoroCoro comic announcement, you play as a ninja capable of making simple items such as weapons and devices to even whole buildings. The game features Tonkachi-kun, a character from Planet Tatemakuri, and a boy named Hiroto.