Nintendo Asks Microsoft "Did You Want To Build Something?" | NintendoSoup 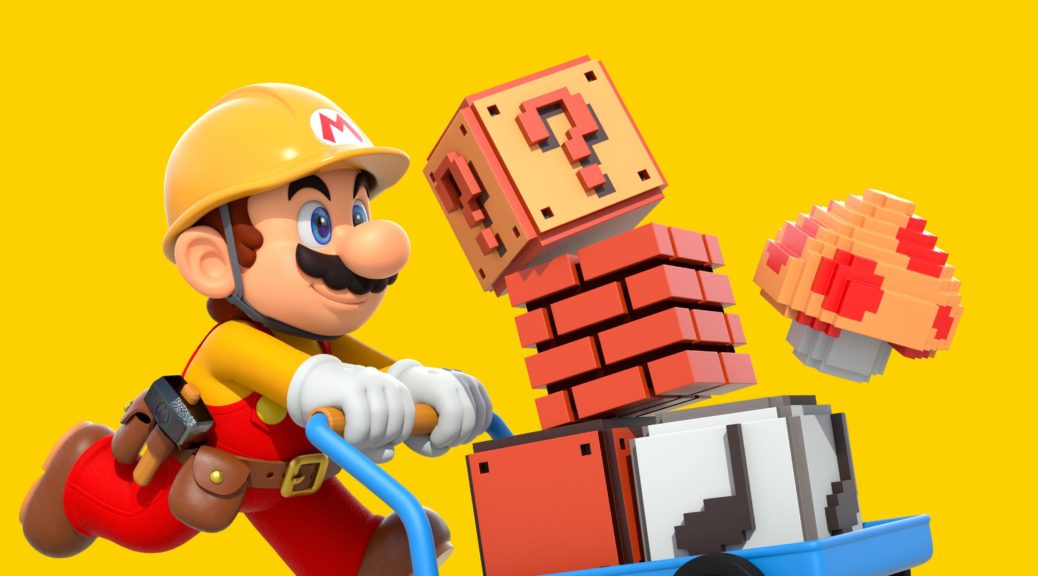 A highly cryptic tweet has been posted by Nintendo of America this morning.

The tweet says now that “we can play together in Minecraft”, “did you want to build something?”

The tweet comes a few hours after Nintendo uploaded a Minecraft cross play trailer featuring prominently both Nintendo Switch and Xbox One together. Whether this tweet hints at something more than just Minecraft remains yet to be seen.

Hey @Xbox, since we can play together in @Minecraft now, did you want to build something? pic.twitter.com/LIylWy3yXZ