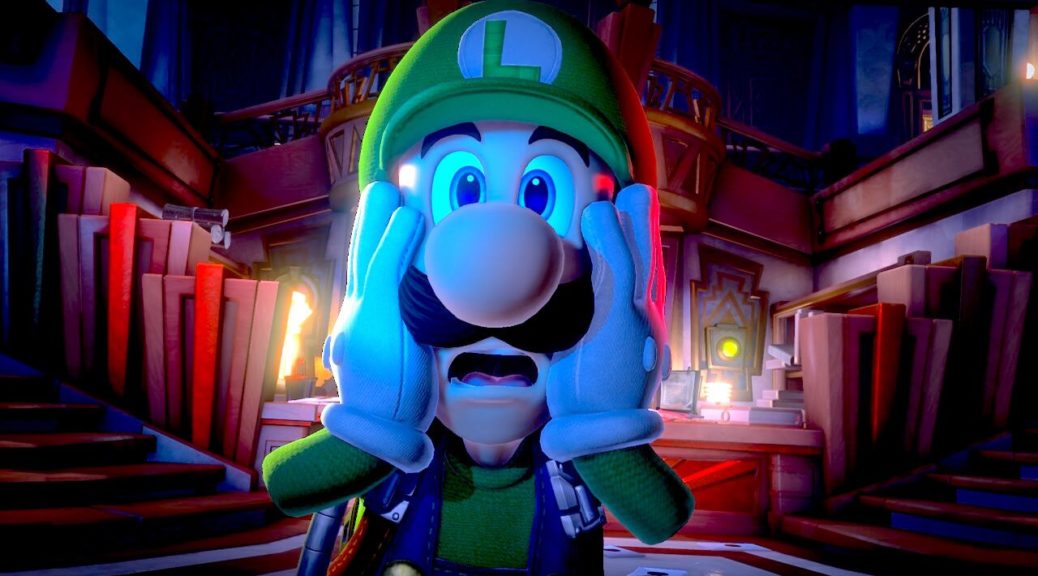 Japanese magazine Nintendo Dream has published the results of a new poll – asking readers which videogame character they like to play as.

Surprisingly, the green plumber Luigi took first place this time – with a huge lead at 124 points! In second place was the fan-favorite Kirby with 54 points, and ranking in third was Isabelle from Animal Crossing with 47 points. Readers also voted for Fire Emblem: Three Houses characters such as Claude and Bernadetta.

Here are the rankings below:

Of course, these results are just representative of the magazine’s readership in Japan. Do you agree with them? Which videogame character(s) do you enjoy being in the shoes of the most? Let us know in the comments below!