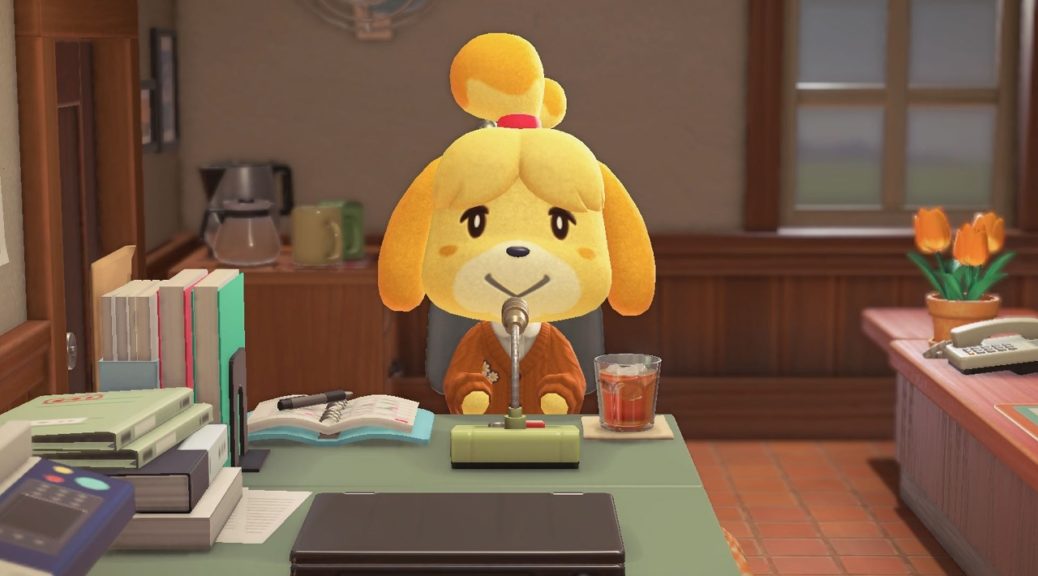 Japanese magazine Nintendo Dream has published the results of a new poll – asking readers which videogame character they would like to be their class committee member.

Overall, Isabelle from the Animal Crossing series took first place with a huge lead at 93 points. In second place was Mario 49 votes, and ranking in third was Claude from Fire Emblem: Three Houses. Other characters such as Leon and Hop from Pokemon Sword/Shield made the top 10 as well!

Of course, these results are just representative of the magazine’s readership in Japan. Do you agree with them? Which other videogame character do you think would make the best class rep out there? Let us know in the comments below!