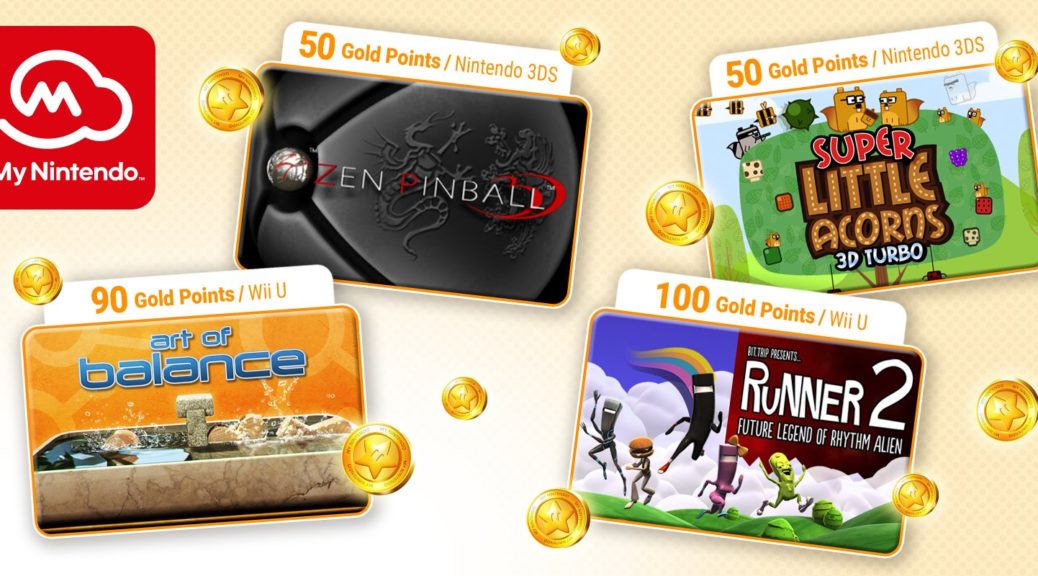 Over the past year or so, there have been many complains about My Nintendo’s lackluster rewards lineup. Unlike Club Nintendo which had exclusive physical rewards and redeemable games, My Nintendo started out with Nintendo 3DS Home Themes and 10% to 50% discounts for evergreen titles.

Currently there’s no word on these rewards going live on the American and Japanese versions of My Nintendo at the moment, but we hope it will be pretty soon.