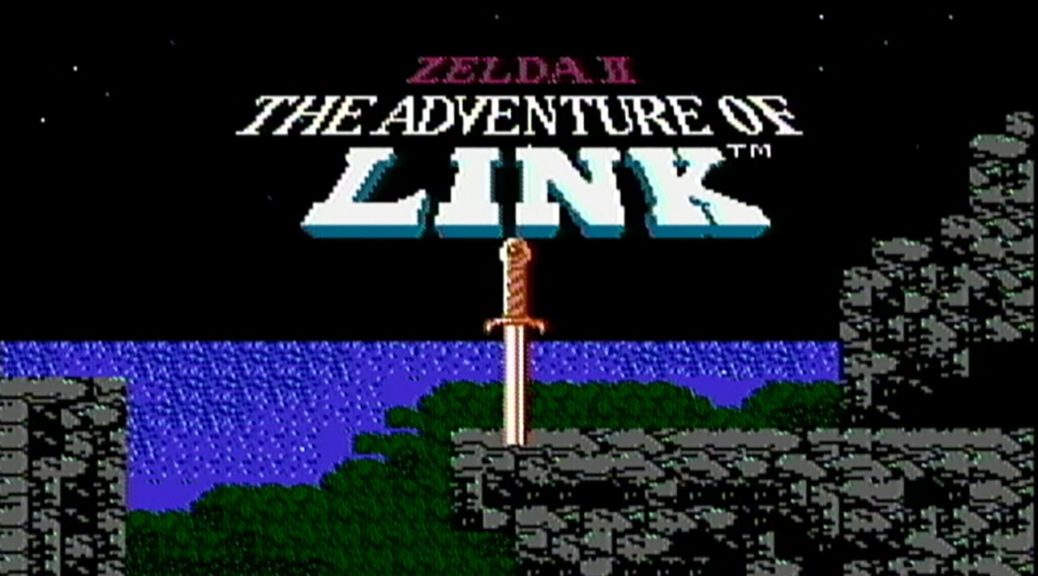 During an interview by Jeuxvideo.com with Eiji Aonuma, Aonuma was asked why the Hero’s Path Mode wasn’t available as DLC when The Legend of Zelda: Breath of the Wild launched on March 3, and was also asked on the chances of a Zelda II remake.

Check out the full Q&A below.

JV: Why wasn’t the Hero’s Path Mode of this DLC not included in Breath of the Wild at launch? Was it due to a lack of time?

Eiji Aonuma: Yes, it was mainly a matter of development time. We had this Hero’s Path Mode in mind from the start, but we couldn’t seem to find the right formula and it was going to take a lot of time to find it. How to show it, which reading mode to use… we didn’t know how to implement it in the game and it required some time, but luckily we had that thanks to the DLC.

But there’s another interesting point. If we had given that option from the start, players could have tracked their movements in real time and they wouldn’t have been surprised, although they would have taken advantage of it. But here, the appeal is that you can watch your 200 last hours, and that’s the funny part because players will wonder: “Oh, is that really how I’ve played?”. They’re going to see the route they’ve taken and what’s left to discover. There is this discovery aspect thanks to the timing of the release of the Hero’s Path Mode.

JV: Metroid: Samus Returns, the remake of an important yet not the most popular episode in the series, was announced at E3. Do you think that a remake of Zelda II: The Adventure of Link, which has a similar history, would be a good idea?

Eiji Aonuma: Would you like that? We’ll think about it.