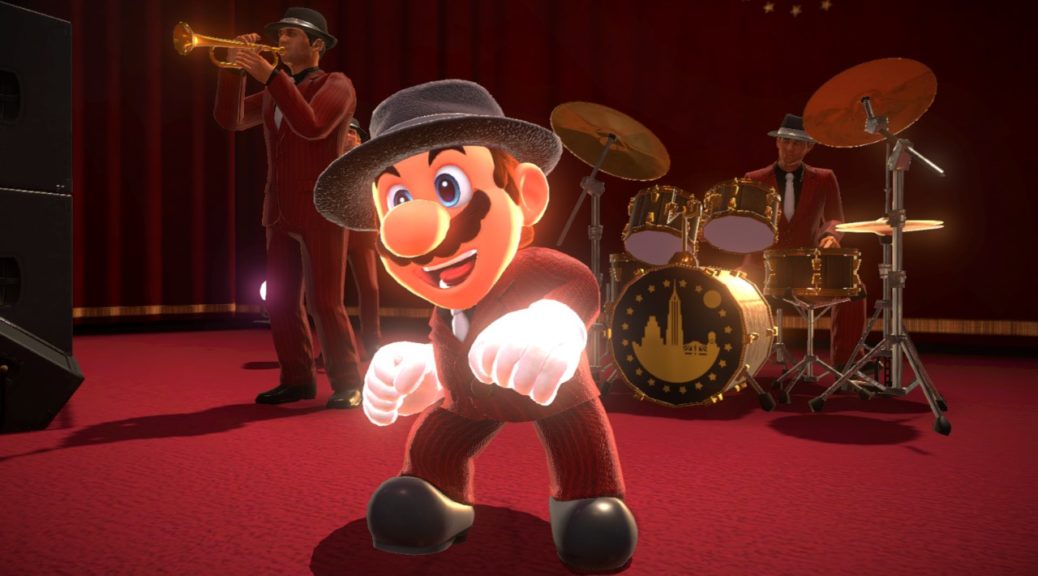 Last year, the Internet was taken aback after realizing Mario was no longer a plumber according to the official Nintendo website.

While that discussion has already ended a long time ago, Japanese Internet commentators are now talking about something else – the number of jobs Mario has. According to Nintendo, Mario officially holds a whopping seven jobs, which are as follows:

All 7 jobs are of course, references to the mainline and spinoff games Mario has appeared in, such as Mario Kart 8 Deluxe and Mario Tennis Aces.

What do you think? Is 7 too many jobs? Let us know in the comments.