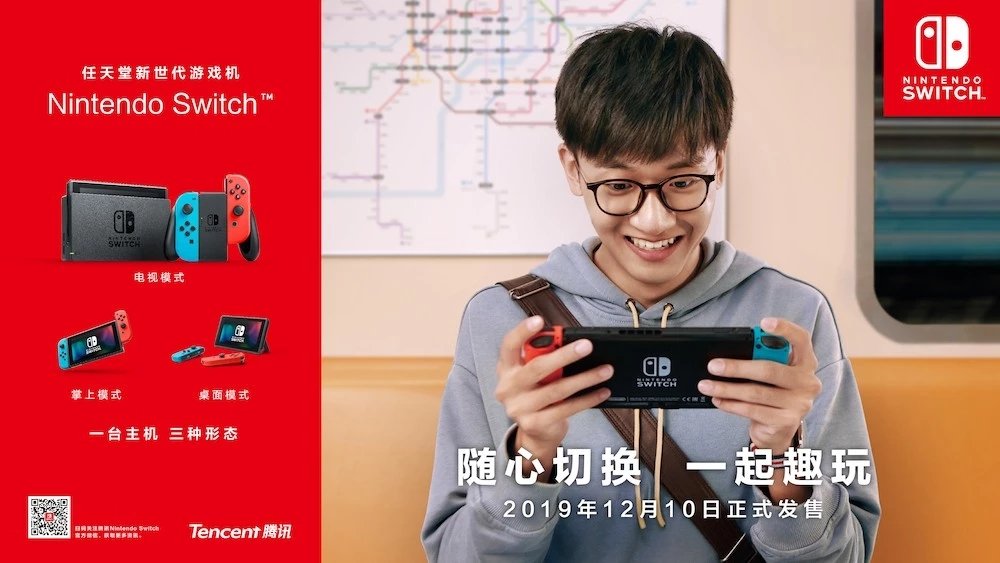 Tencent has started advertising the Nintendo Switch at various locations in China today.

The Nintendo Switch, along with games such as Mario Kart 8 Deluxe, has started to appear at public areas all across China. You can find two advertisements below: 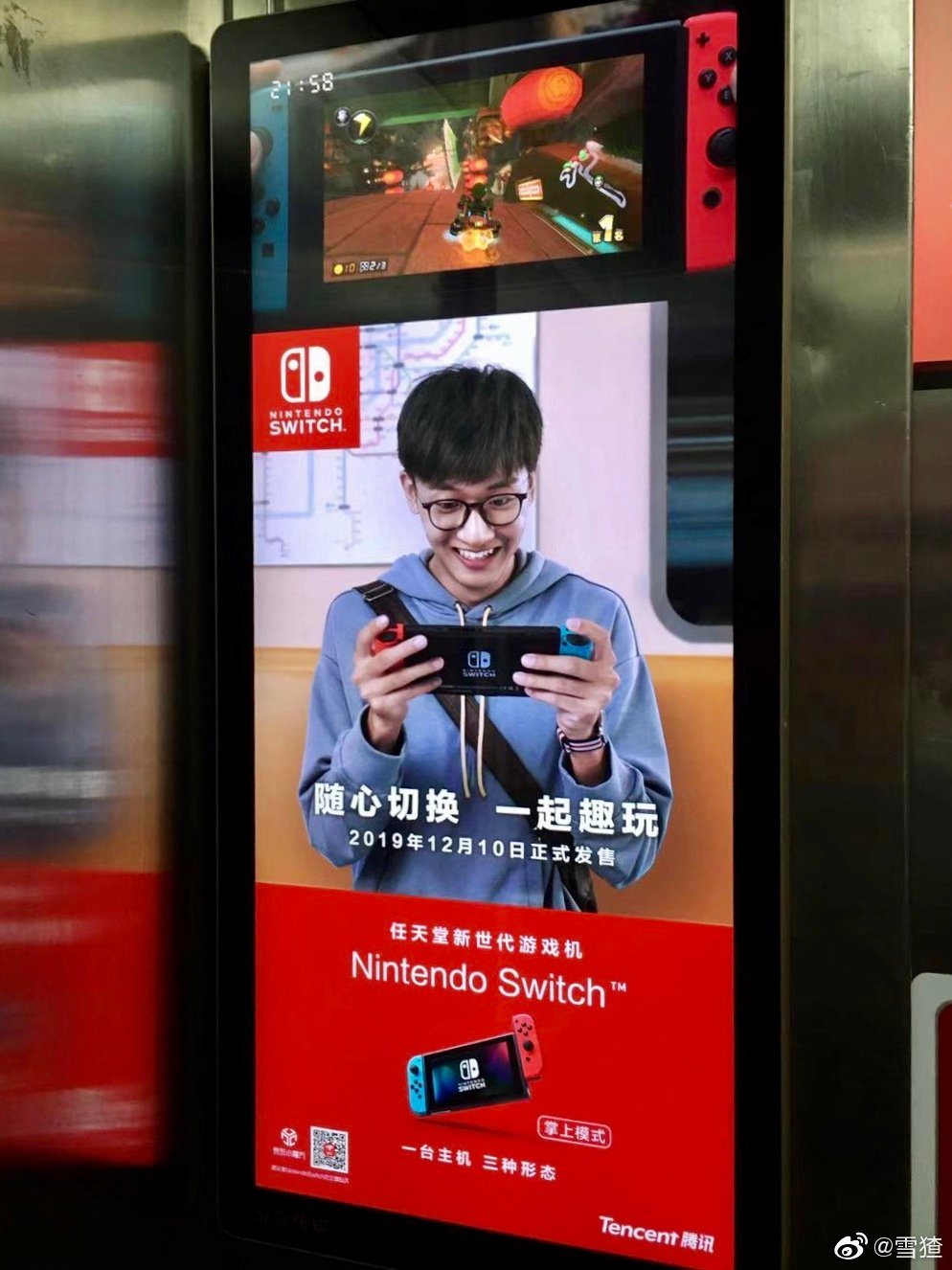 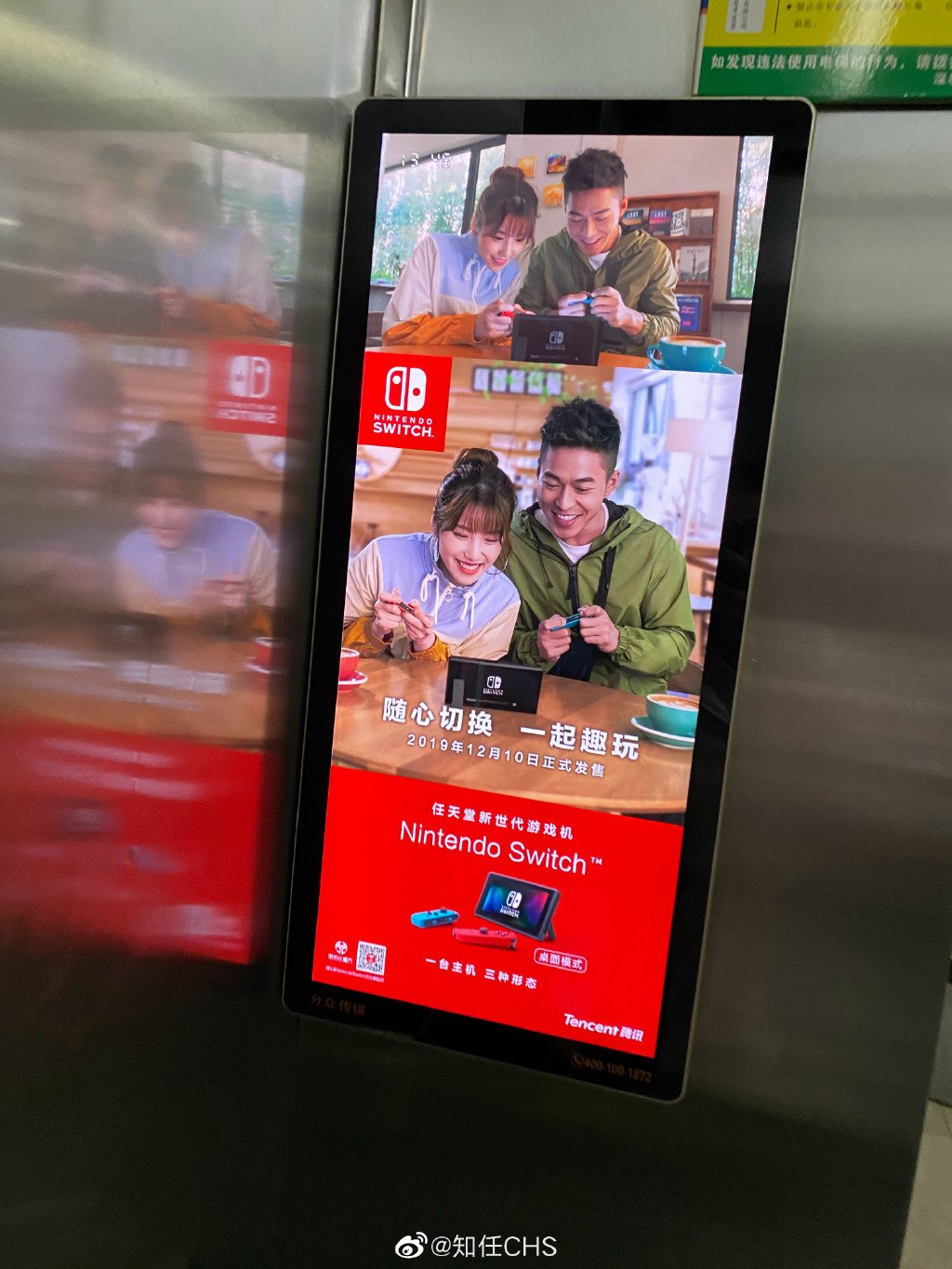 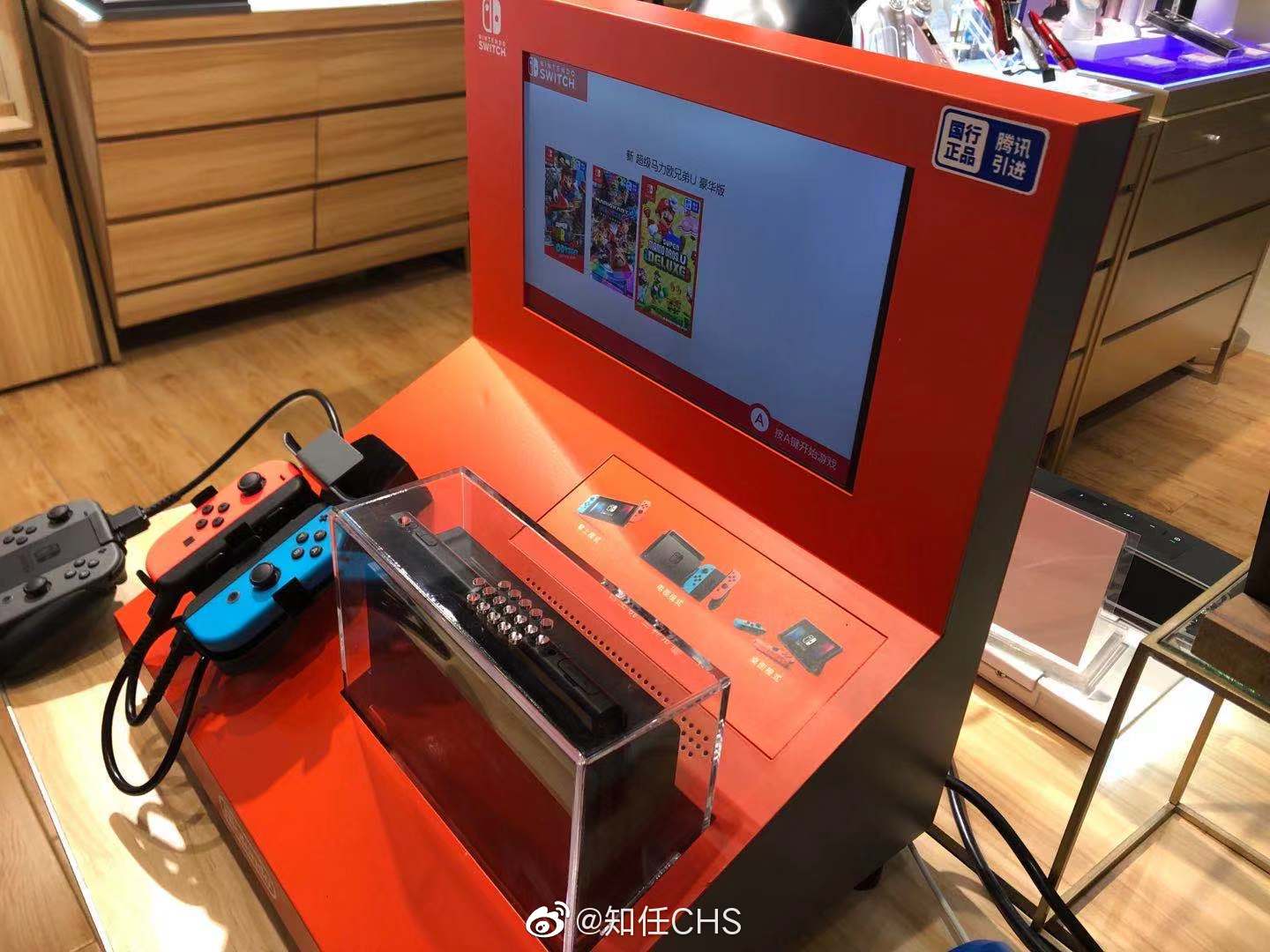