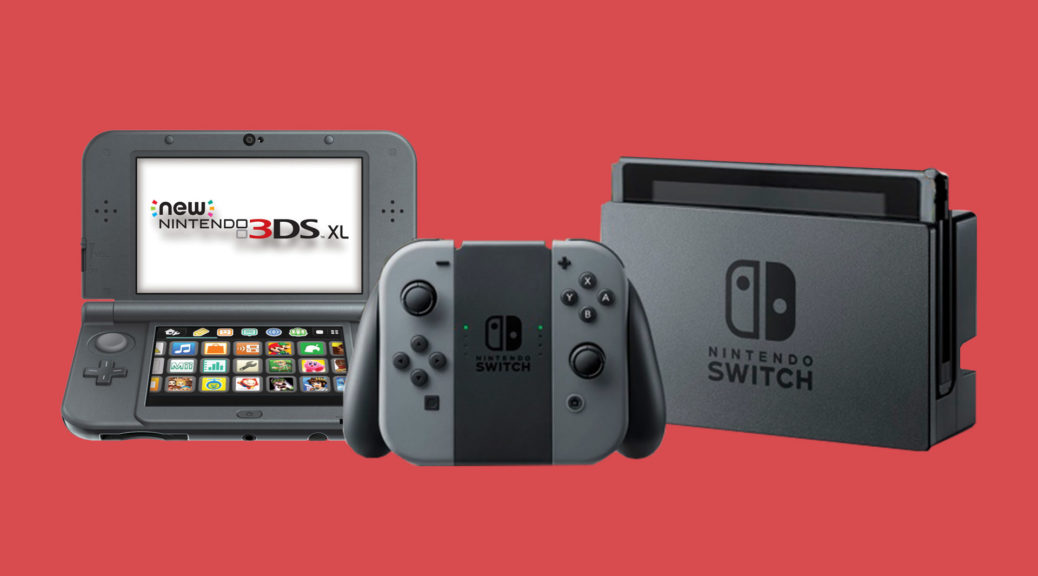 Nintendo of America has released a whole bunch of sales data this morning, giving us more details on Nintendo Switch, Nintendo 3DS, and Nintendo Classic Gaming System sales in the United States.

The Switch has become the bestselling Nintendo console in US history for the period between Thanksgiving and Cyber Monday. It was also the bestselling week ever for the Nintendo Switch in the US, so demand for it is pretty strong.

Other notable points include Super Mario Party surpassing 1 million copies sold in the US, Pokemon Ultra Sun and Ultra Moon selling over 2.2 million copies in their lifetime, and 4.5 million NES and SNES Classic Edition systems sold since their respective launches.

Strong demand resulted in shoppers buying more than $250 million in Nintendo products from Thanksgiving through Cyber Monday, according to Nintendo’s internal sales figures, demonstrating that Nintendo has something for everyone this holiday season. That sales total accounts for video game systems like Nintendo Switch and the Nintendo 3DS family of systems, retro systems like Nintendo Entertainment System: NES Classic Edition and Super Nintendo Entertainment System: Super NES Classic Edition, as well as all Nintendo-produced games and accessories. Total U.S. hardware sales for Thanksgiving through Cyber Monday increased 45 percent over the same period in 2017.

Unless otherwise noted, the following data from Nintendo covers Nov. 22 to Nov. 26, and is specific to the U.S. only: