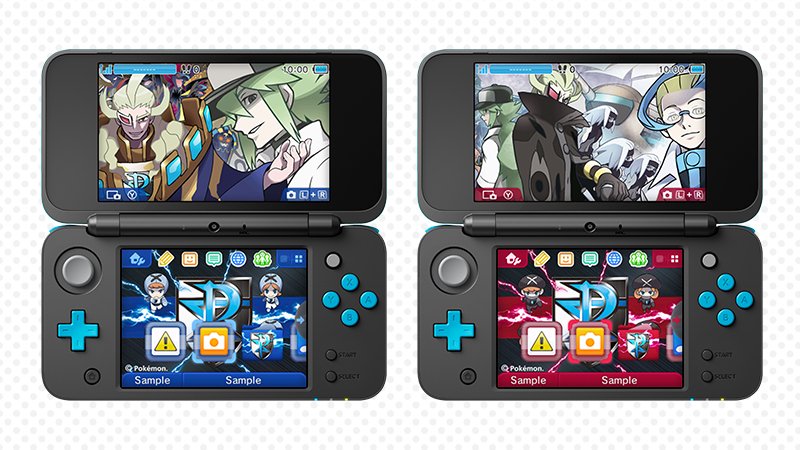 Earlier this week, Nintendo put out a stability update for all Nintendo 3DS systems around the world.

While it seems there’s nothing worthy to mention on the outside, Nintendo hacker SciresM has discovered what the update actually does after it’s installed on a 3DS.