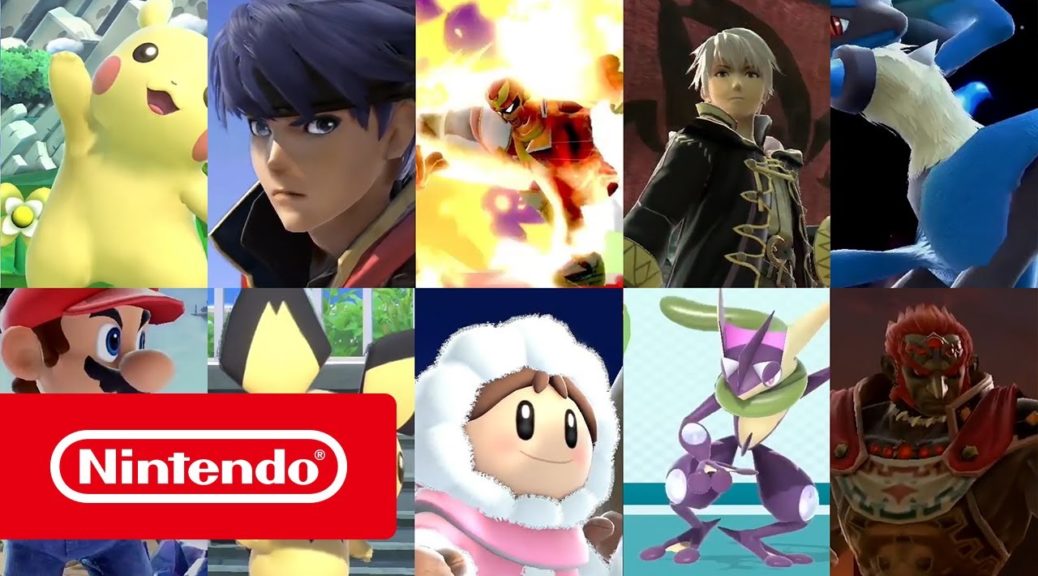 Titled “What Does Super Smash Bros. Mean To You“, the video features numerous Super Smash Bros fans answering various questions about their experiences with the series, such as what their first Smash Bros. game was and who is their favorite character to play as.