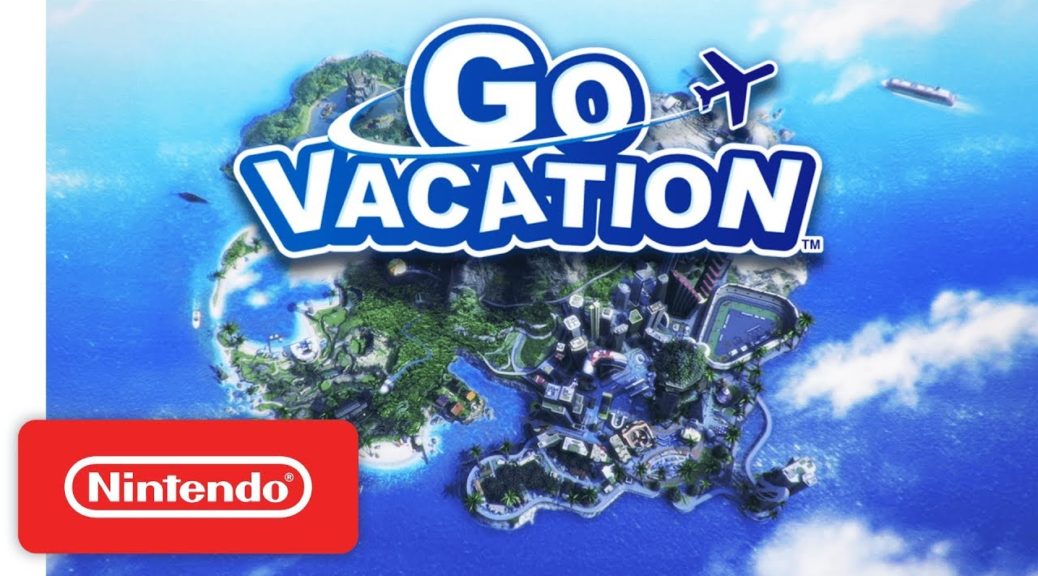 Japan, one of the biggest markets for Nintendo, has been left out of the fun. Up till today, Nintendo hasn’t announced whether Go Vacation would be released on Switch in Japan. The Wii game’s official Japanese website and Twitter account has been left untouched since 2012.