Nora to Oujo to Noraneko Heart Gets Heavy Censorship On PS4, But Not On Switch | NintendoSoup 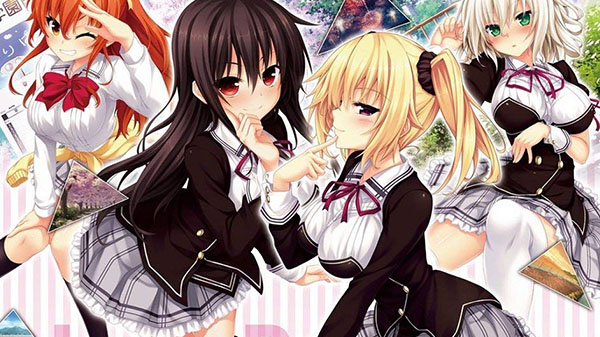 Today, the world of videogame censorship just got a little more topsy-turvy.

The mature visual novel Nora to Oujo to Noraneko Heart HD Version launched today for PS4, PC, and the Switch. The game features a number of suggestive scenes throughout its narrative – which has led to some censorship on one platform.

Surprisingly, Sony’s PS4 ended up being that one platform – not the Nintendo Switch!

In several scenes of the PS4 version, you can see gigantic light-beams cut across female characters – thus obscuring them from view. Here’s one such scene, compared across all three platforms (might be unsafe for work): 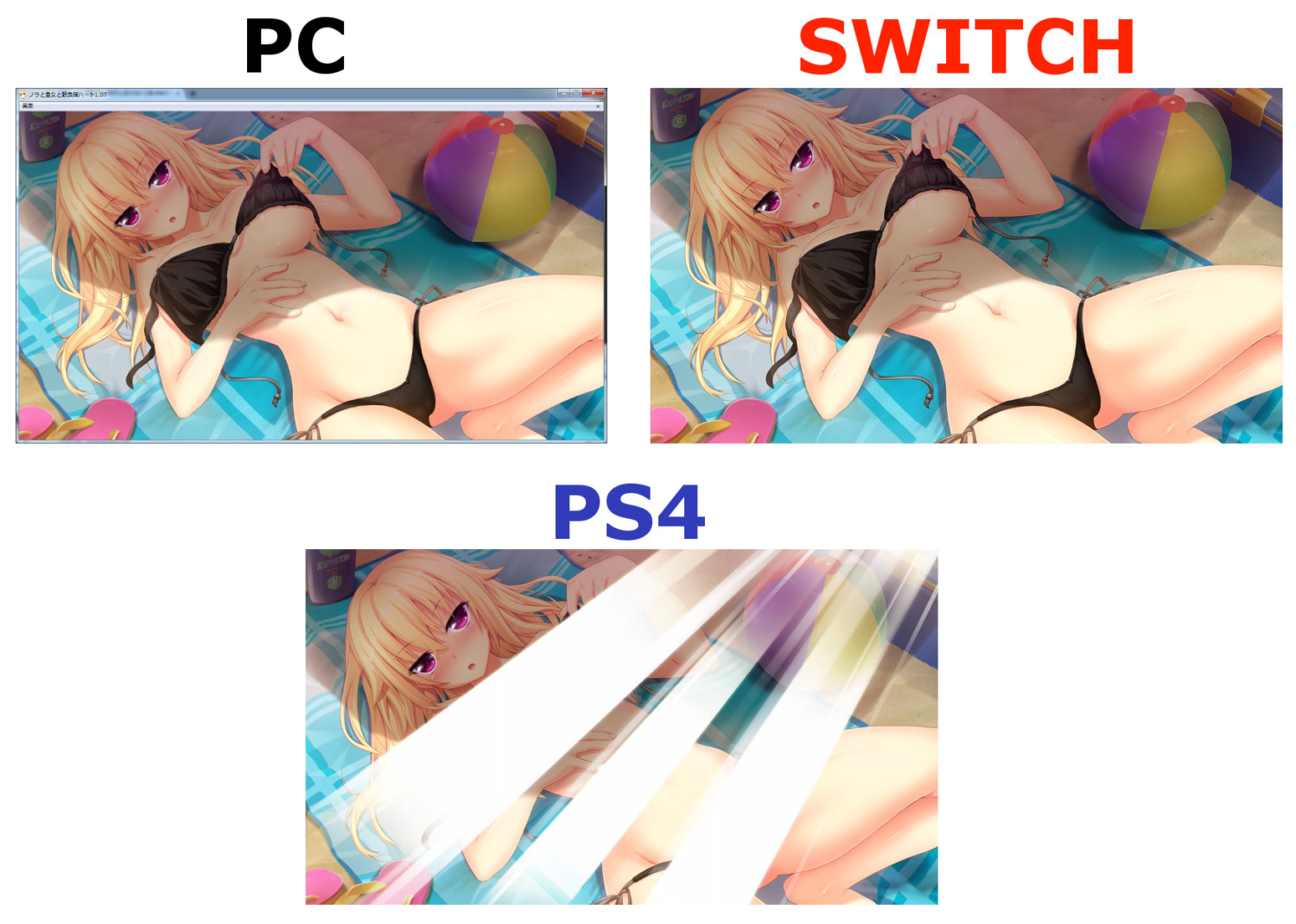 Years ago, we would have expected the family-friendly Nintendo to force similar censorship into games like this. However, it seems like Sony are now the ones shying away from such content. We can only wonder what kind of policy changes are happening in their boardroom these days.

EDIT: the Switch version does feature very minor censorship – such as having towels cover a few more centimetres. However, it does not feature anything as aggressive as the PS4 version’s huge light-beams.