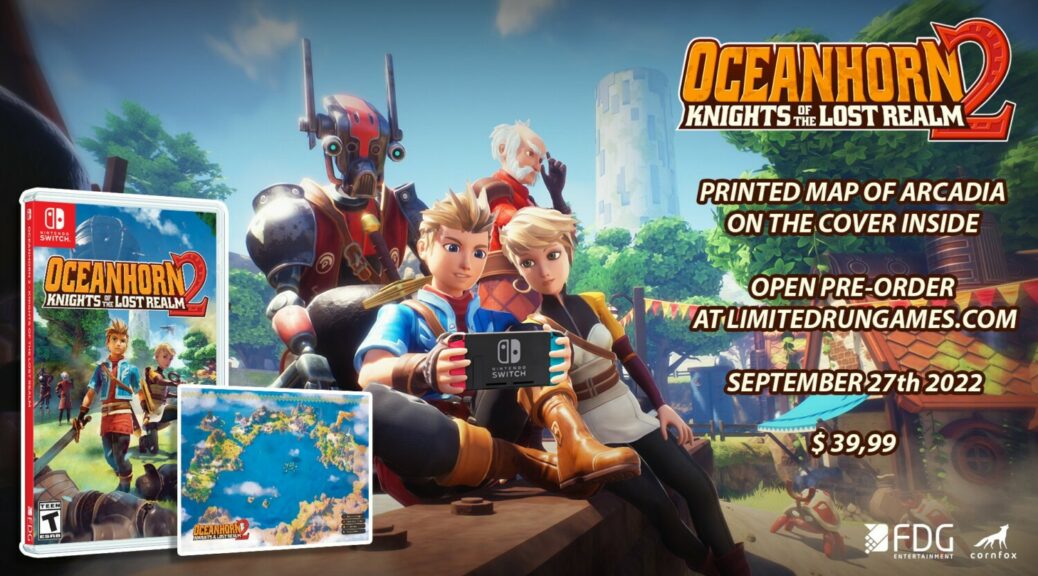 Switch owners can now look forward to reserving their physical copy of Oceanhorn 2: Knights of the Lost Realm!

Limited Run Games has revealed that it will be distributing a Nintendo Switch physical release of the action adventure game. Standard Edition copies (shown above) will be available for $39.99 USD each over here, from 27 September 2022 (12pm ET) onwards.

In addition to this, the publisher has also revealed a Fan Bundle that will include both Oceanhorn and Oceanhorn 2 in a special slipcase for $74.99 USD. You’ll be able to grab this bundle over here. Folks who want to grab the slipcase on its own can also do so for $9.99 USD over here. 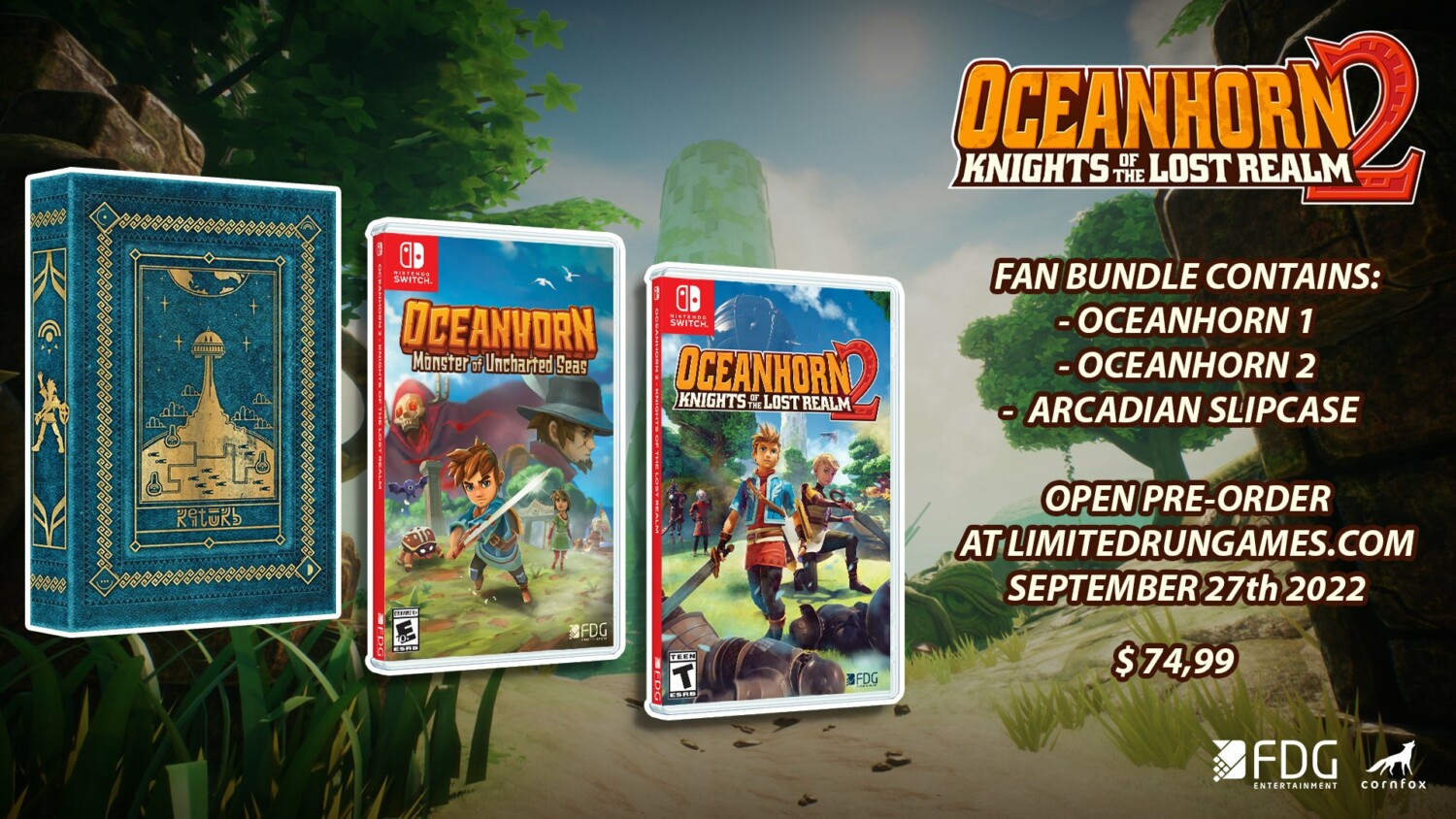