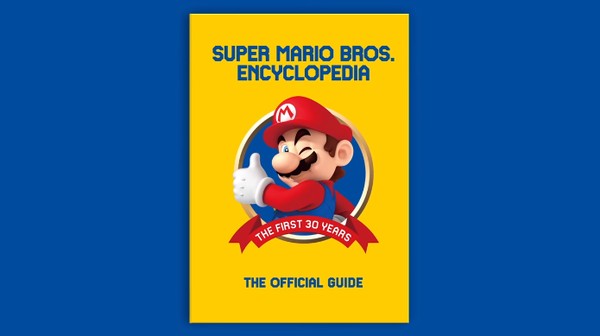 This week, Dark Horse released the official Super Mario Encyclopedia in the US, a product licensed by Nintendo.

Despite being an official product, online fansite Super Mario Wiki has released evidence of Dark Horse plagiarizing the wiki to use as content for the official encyclopedia. Examples include using a conjectural name made by a Super Mario Wiki editor, inconsistent mix of English and Japanese transliterations found on the Wiki, and more.

Here’s all the evidence Super Mario Wiki has provided:

For example, the guide's Super Mario Sunshine section names one of the enemy "Stoarin Stu'". This was a completely conjectural name made by the editor who created the enemy's wiki page (as the enemy is not named in he game proper) and was not based on any official sources. pic.twitter.com/6ghMEyeN65

Another example is the Super Mario Land 2 section. Notice the completely inconsistent mix of plain English names and messy translitterations from Japanese? This is because the names were copied from the wiki's pages pic.twitter.com/WyX6l7fGzv

Spot the outlier! Even better, "Kuromame" isn't even the name of that thing in the Japanese script of the encyclopedia (it's "keronpa ball") pic.twitter.com/2eGGqrNSFw

Both Dark Horse and Nintendo have not responded to Super Mario Wiki’s allegations. This is the second major case of plagiarism to happen in the video game industry this month – the first was Square Enix stealing someone’s fan translation.