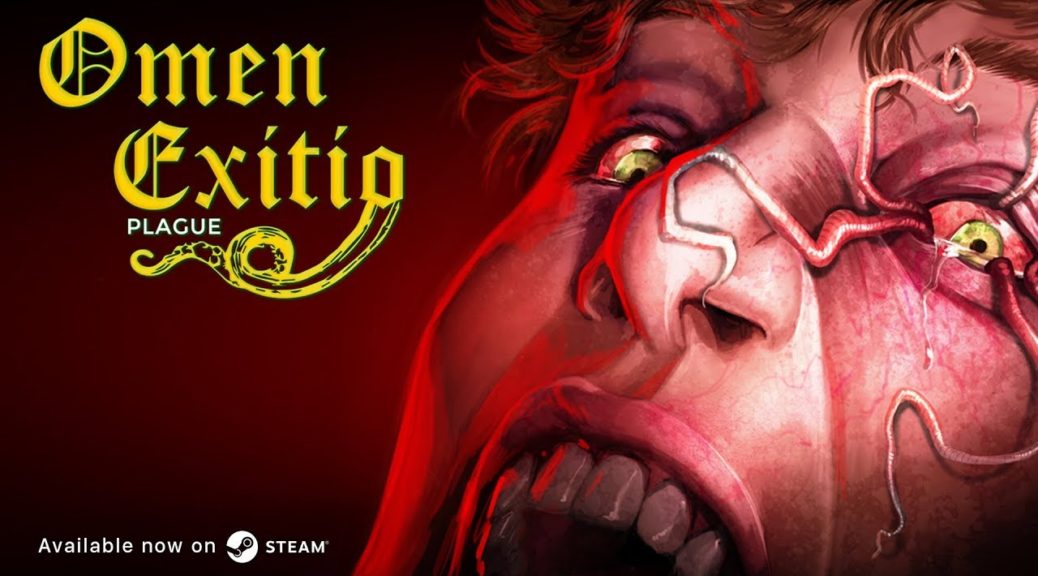 The first game is Omen Exitio: Plague, a game inspired by gamebooks of the 1980s and 1990s. The second title is Grave Keeper, where you fight enemies in dungeons.

Check out the trailers and details below:

Game inspired by the gamebooks of the ’80s and ’90s, mixing the alien and horrifying universe created by H.P. Lovecraft with an original plot and characters, all guided by your choices.

Become a hero and fight against the biggest enemies! Develop your character to hunt down monsters, dark skeletons, mages and other villains in the deepest dungeons!