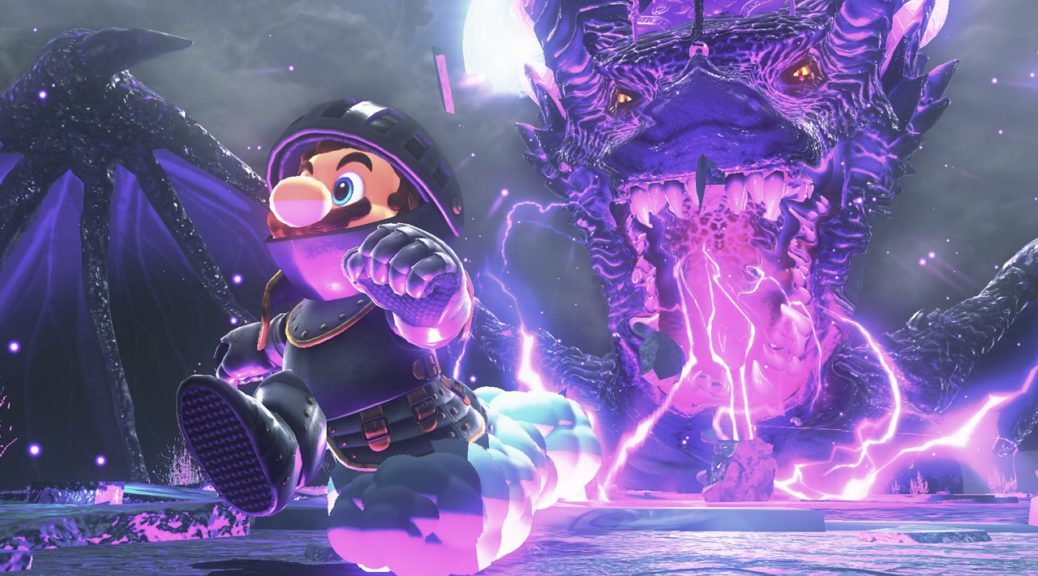 In February 2018, Nintendo is releasing a free update to Super Mario Odyssey owners. One of the things added in this big update are new outfits which Mario can wear.

According to Nintendo’s official blog post, the company has plans to introduce more outfits after February 2018. No other details regarding those outfits have been mentioned yet. As announced earlier, outfits coming in February are Sunshine, Band Man, and Armor.