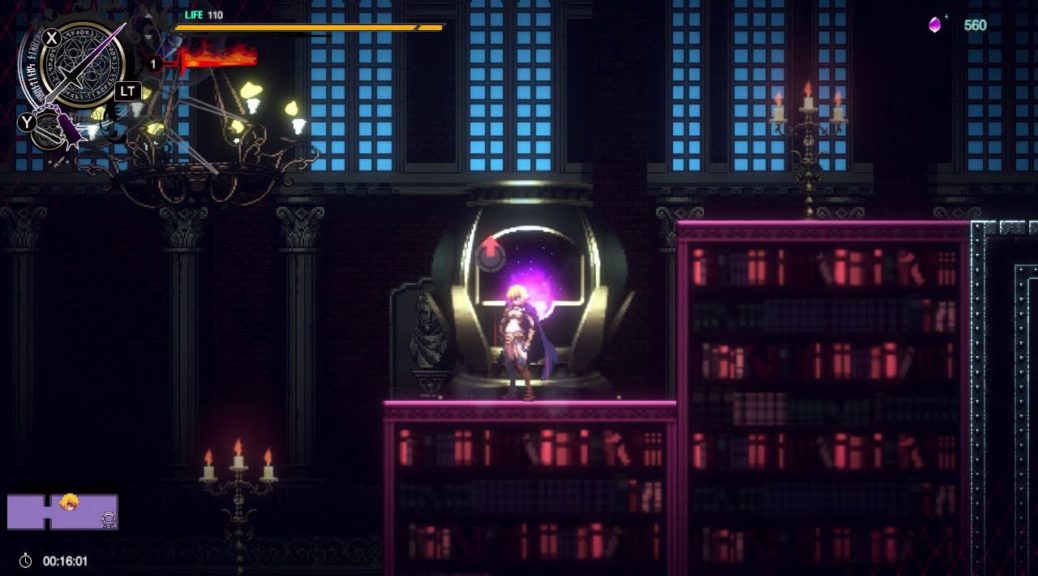 Kadokawa Corporation and developer ENGINES have announced a new game based on the popular Overlord light novel and anime series.

The game is called Overlord: Escape From Nazarick, and is a Metroidvania where players take control of Clementine, one of the antagonists from the series’ early arcs, as she attempts to escape from Ainz Ooal Gown’s Tomb Of Nazarick. It is due to release sometime in 2022 for Switch and PC.

Check out the trailer below (via Gematsu), along with additional details via Steam:

The rich world of Overlord is yours to explore in this robust, story-driven Metroidvania.

Play as fan-favorite Clementine and delve into an entirely new chapter in the Overlord series, brought to life under the supervision of the original creator, Kugane Maruyama.

Whether you’re new to the series or a diehard fan, there will be plenty for you to discover and enjoy in this dark fantasy action-adventure that ensnares you in a web of intrigue in typical Overlord fashion.

Clementine wakes to find herself imprisoned in the Great Tomb of Nazarick by none other than the Supreme Being, Ainz Ooal Gown, who forces her to participate in his brutal experiments.

Bereft of her favorite weapons and a good chunk of her memories, Clementine must defeat all of Ainz’s most formidable servants as she claws her way to freedom.

The search for the exit begins now.