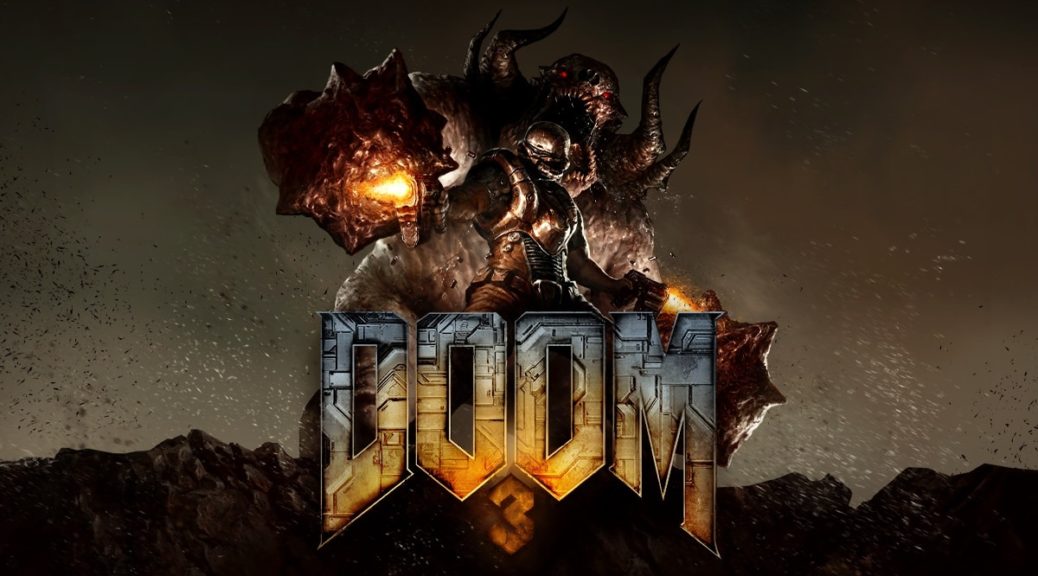 Earlier this week Bethesda dropped the surprise announcement that Doom (1993), Doom II and Doom III were launching on the Switch eshop.

One of the studios we have to thank for this great news is none other than Panic Button. As it turns out, they were the ones responsible for the port of Doom III on Switch, as revealed on Twitter.

Surprise! We are so excited to launch Doom 3 today. #DOOM25 https://t.co/z9bvJ0jsQa

The reveal of Panic Button’s involvement in this project should come as no surprise, given that they have helped port many of Bethesda’s games onto Switch, including the recently launched Wolfenstein: Youngblood and the upcoming Doom Eternal.