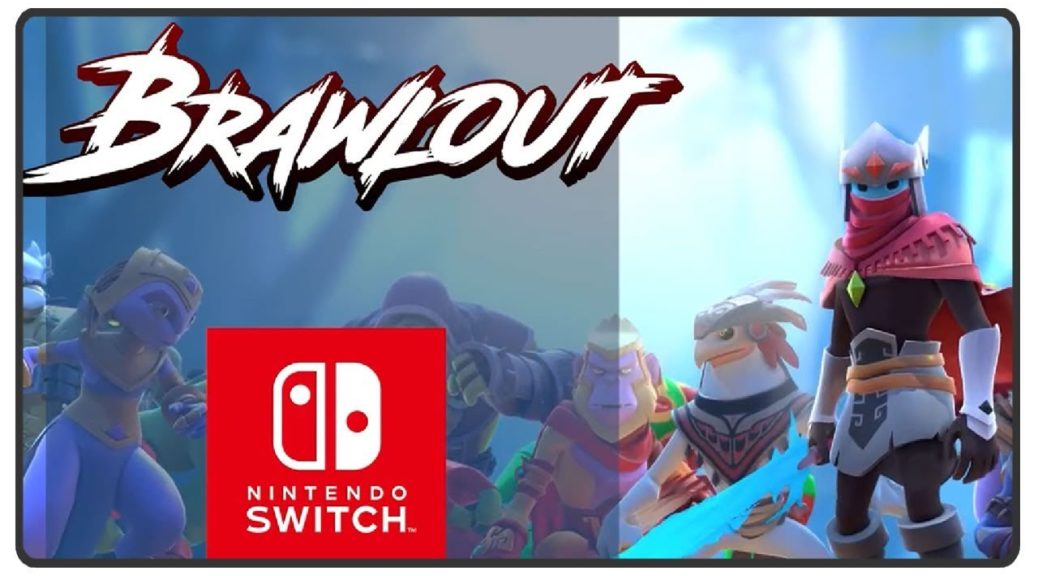 Party fighting game Brawlout has just been announced for Nintendo Switch! Brawlout is in the same genre as Super Smash Bros., so if you’re a big Smash player, you’ll probably want to give it a try.

While Brawlout is now available on Steam Early Access, it will be “available later” on Nintendo Switch.

Brawlout does away with shields and blocking, focusing heavily on the aggressive, fast-paced combat which has made platform fighters so fun to both play and watch

Action is kept fast and fluid

Each character is designed around a unique fighting style, to make each fight more strategic: grapple opponents, freeze them, dive kick their face, bomb them with projectiles or smash them with long range whips.

Powerful special attacks consume your Rage Meter. When filled up, your character gets much tougher.

A robust Ranked match system, complete with regional leaderboards
1v1 casual matches for low-stress competition
2-4 player private lobbies where players can practice or mess about to their heart’s content
The Brawlout Network where players can check their fight stats, match history and replays
Brawlout TV which allows for live spectating and watching of specific player replays
Weekly competitive tournaments for those looking to prove their Brawlout skills