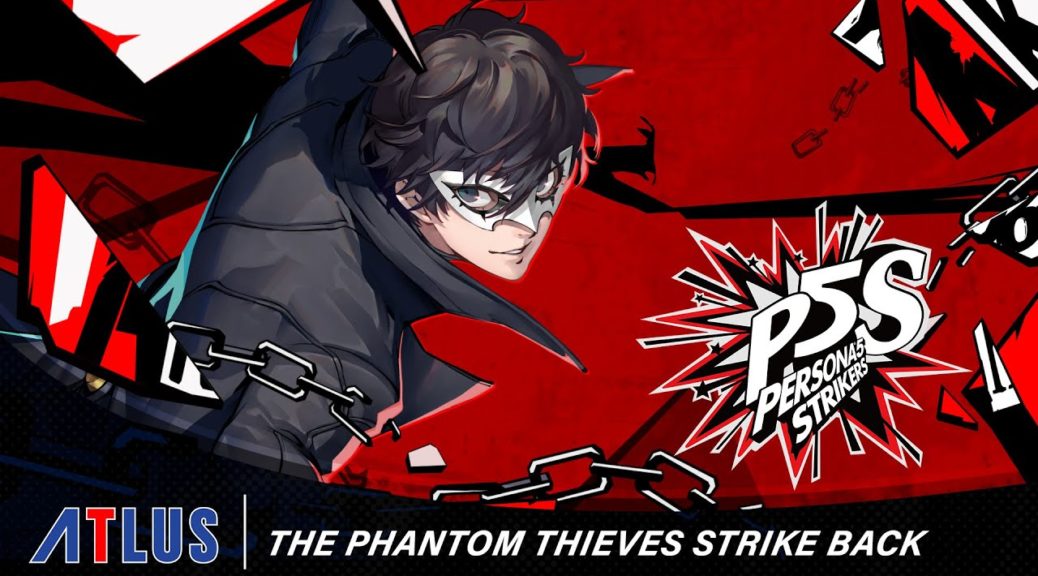 Here’s yet another look at the upcoming Persona 5 Strikers!

Nintendo and Atlus have released a new trailer dubbed ‘The Phantom Thieves Strike Back’, which you can check out below. Apart from providing a brief overview of the playable characters, both old and new, we also get to see more of the game’s fast-paced and intense gameplay!