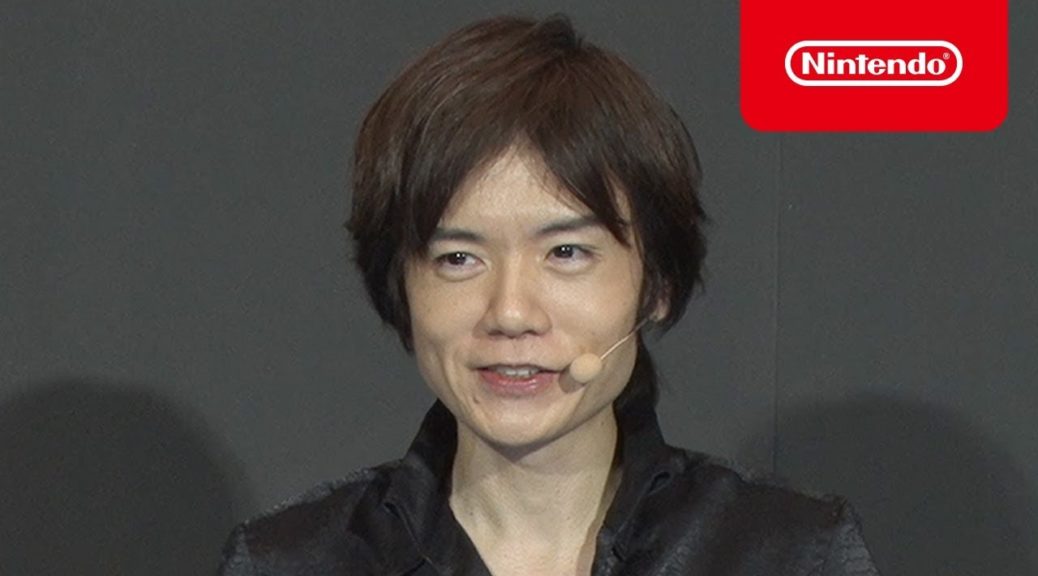 A photo of Masahiro Sakurai’s work desk during the development of Super Smash Bros. for Wii U/Nintendo 3DS has emerged today.

In the photo, we have a better look at what Sakurai used during the game’s development. There are three monitors, three Nintendo 3DS systems, Wii U Gamepad, wireless keyboard, three Wii U Pro Controllers, and a calendar with a cat on it.

It looks pretty basic but we are pretty sure it got the job done:

A picture of Sakurai's work desk during Smash for 3DS and Wii U. pic.twitter.com/LpdiJRnxH2

Hopefully one of these days we’ll have a chance to see how his work desk was like for Super Smash Bros. Ultimate.