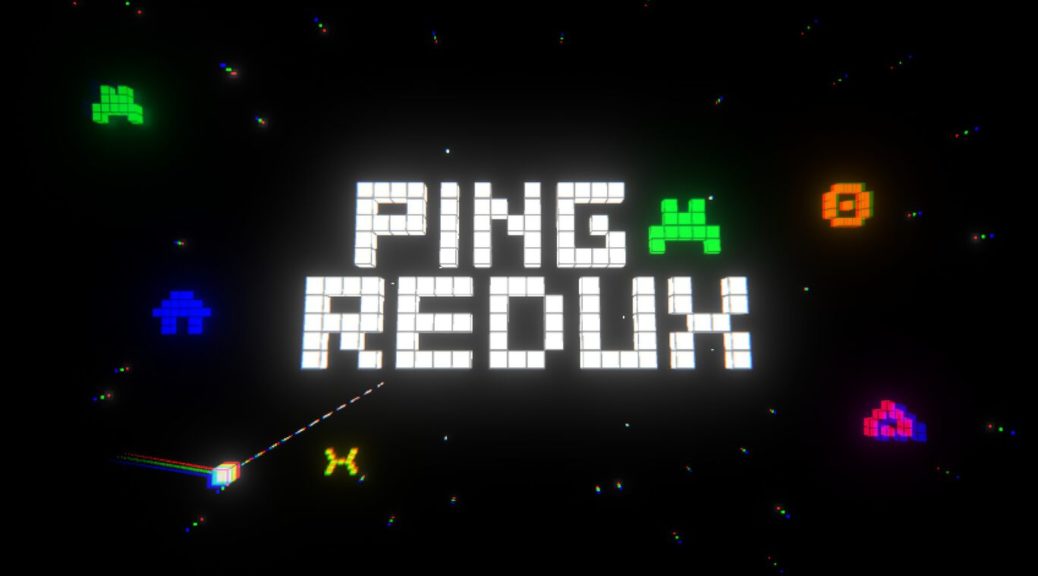 Nintendo Switch fans will soon get to enjoy more than 100 levels of fast-paced puzzle block action on the move!

Developer Nami Tentou has announced that Ping Redux, originally known as Ping 1.5+ on the Wii U, will be hitting the Switch eShop on 14 January 2021. This release of the block-breaking adventure will feature HD Rumble that allows players to feel where their ball is bouncing!

Check out the official trailer below!

PING REDUX™ is a challenging ping pong puzzle game, remade from its older sibling PING 1.5+™. It’s not for the weak at heart. Bounce off the walls and obstacles and reach the succulent and tasty orange. It boasts an excellent techno soundtrack that’s so good, it’ll stay in your brain for days.

PING REDUX has 100+ levels, including 12 bosses inspired by classic games to help keep the gameplay varied. With bombs, lava, moving hazards, and other sorts of blocks to get in your way, do you think you can beat it?