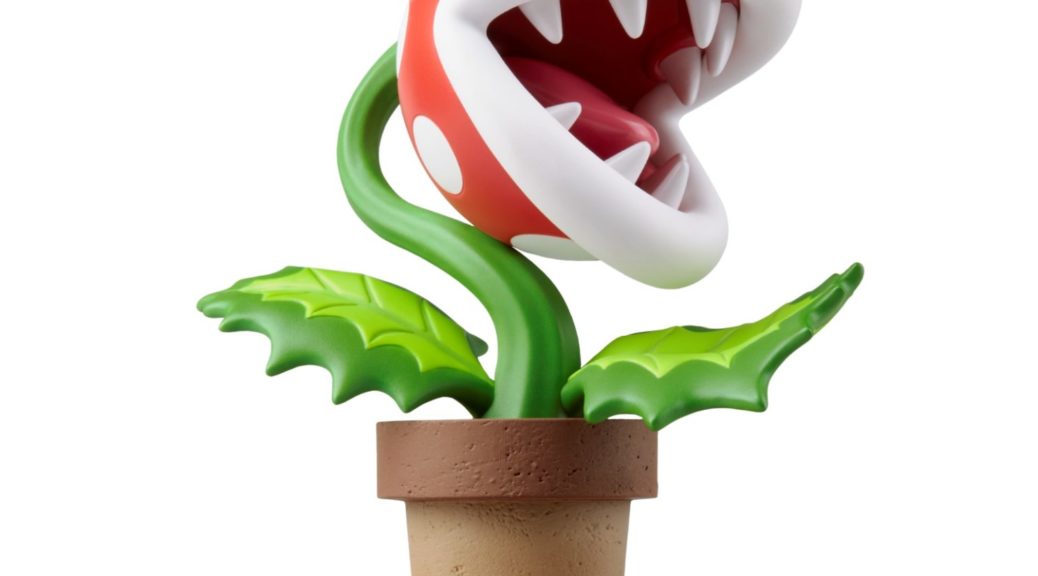 We have an unusual piece of news to report on the upcoming Super Smash Bros. Ultimate Piranha Plant amiibo, releasing February 15, 2019 worldwide.

It appears that pre-orders for the amiibo have stopped at many retailers in Japan, including but not limited to Amazon Japan, Yodobashi Camera, Rakuten Books, AmiAmi, HMV, and dozens of other smaller Japanese retailers.

The reason behind this is unclear, as the upcoming Inkling, Ridley, and Wolf amiibo coming on December 7 are still available, and the same goes for February 15’s King K. Rool and Ice Climbers. This could mean Piranha Plant is a very popular fighter or Nintendo underestimated demand.