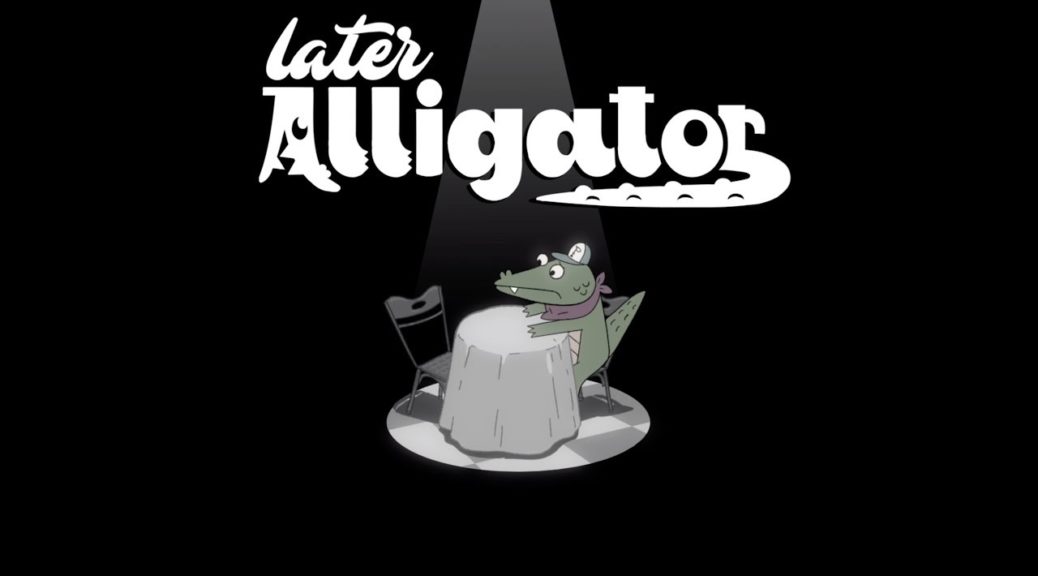 Previously, mystery adventure game Later Alligator was announced for a 2020 release on Nintendo Switch. While the title has missed that release window, Switch players won’t have to wait much longer to get their grimy detective hands on it!

The official Nintendo Indie World Twitter account has confirmed that Later Alligator will finally be hitting the Nintendo Switch on 16 March 2021. As reported previously, the investigation adventure sees players helping out poor Pat the Alligator – as they explore a hand-drawn city and expose a massive conspiracy hidden within his own family!

Explore Alligator New York City and help Pat the Alligator uncover the mystery behind his super scary family when Later Alligator from @SmallBuStudio and @pillowfightio comes to #NintendoSwitch on March 16! pic.twitter.com/JqDkEqa4Vz

If you’re more of a physically collector, physical editions of the game are still available for pre-order over here (ships internationally).