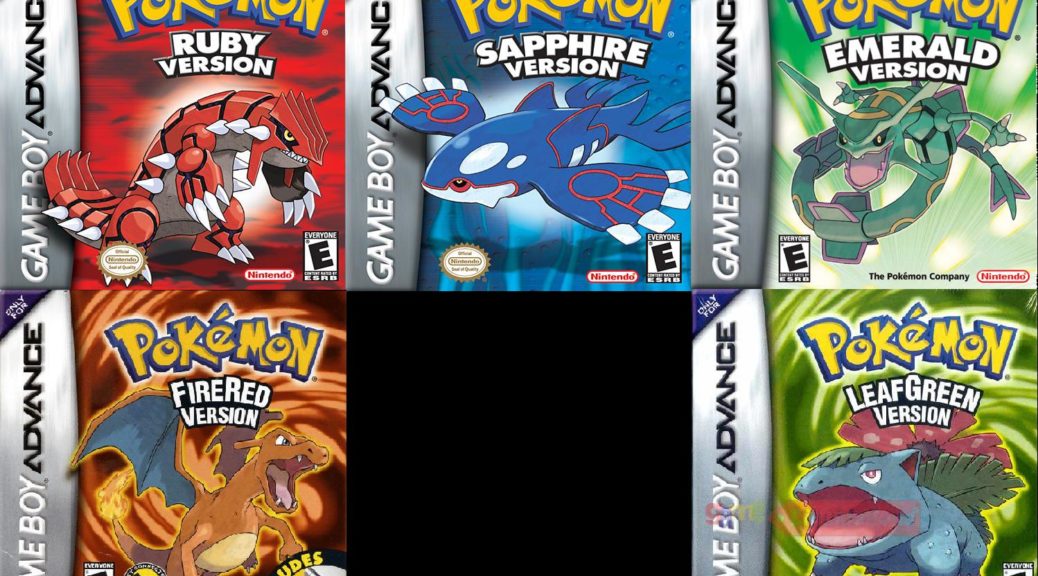 Source codes that have been leaked include ones for Pokemon Ruby, Sapphire, Emerald, FireRed, and LeafGreen. The source codes are available in all languages except for Pokemon Emerald, which is in Japanese.

On top of that, lotcheck documents for these games, American Joyspot ROM, and translation documents hinting at remakes (presumably for the Game Boy Advance) for Pokemon Blue and Pokemon Yellow have also leaked. It should be a couple of days before we find out about the secrets these documents and source codes are hiding.