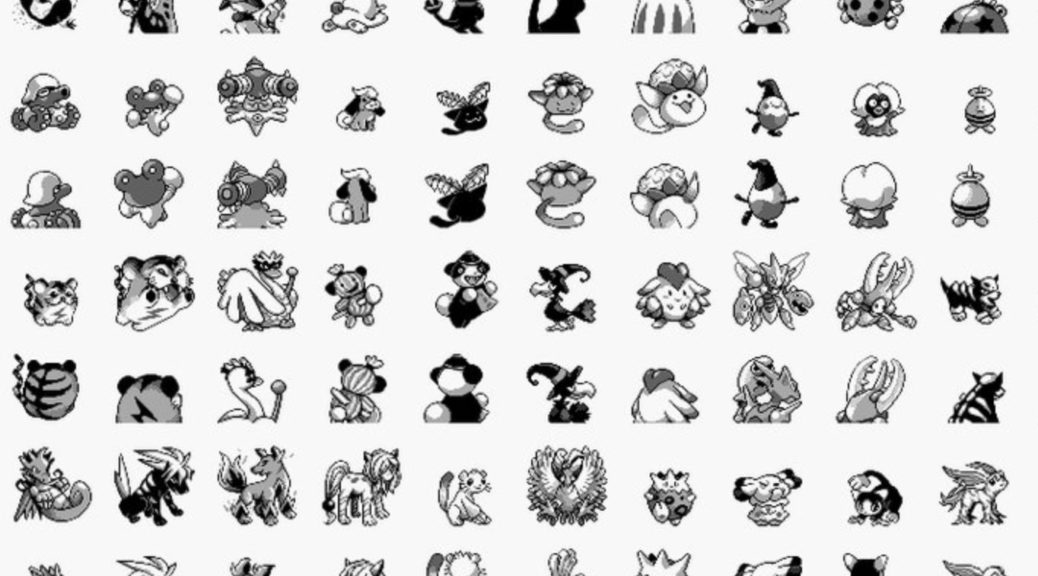 In 1997, a special demo version of Pokemon Gold was playable at Nintendo Space World.

21 years later, this very demo has been leaked to the world. Hackers have dug through the game, discovering lots of differences between the demo and the final version of Pokemon Gold.

What makes things more interesting are the beta designs of the Pokemon sprites in Pokemon Gold. Some of these designs never made it to the final version, while some evolved into the Johto Pokemon we know today.

Have a look at all of the Pokemon Gold demo sprites below. A detailed write up on what’s inside the demo version can be read here. 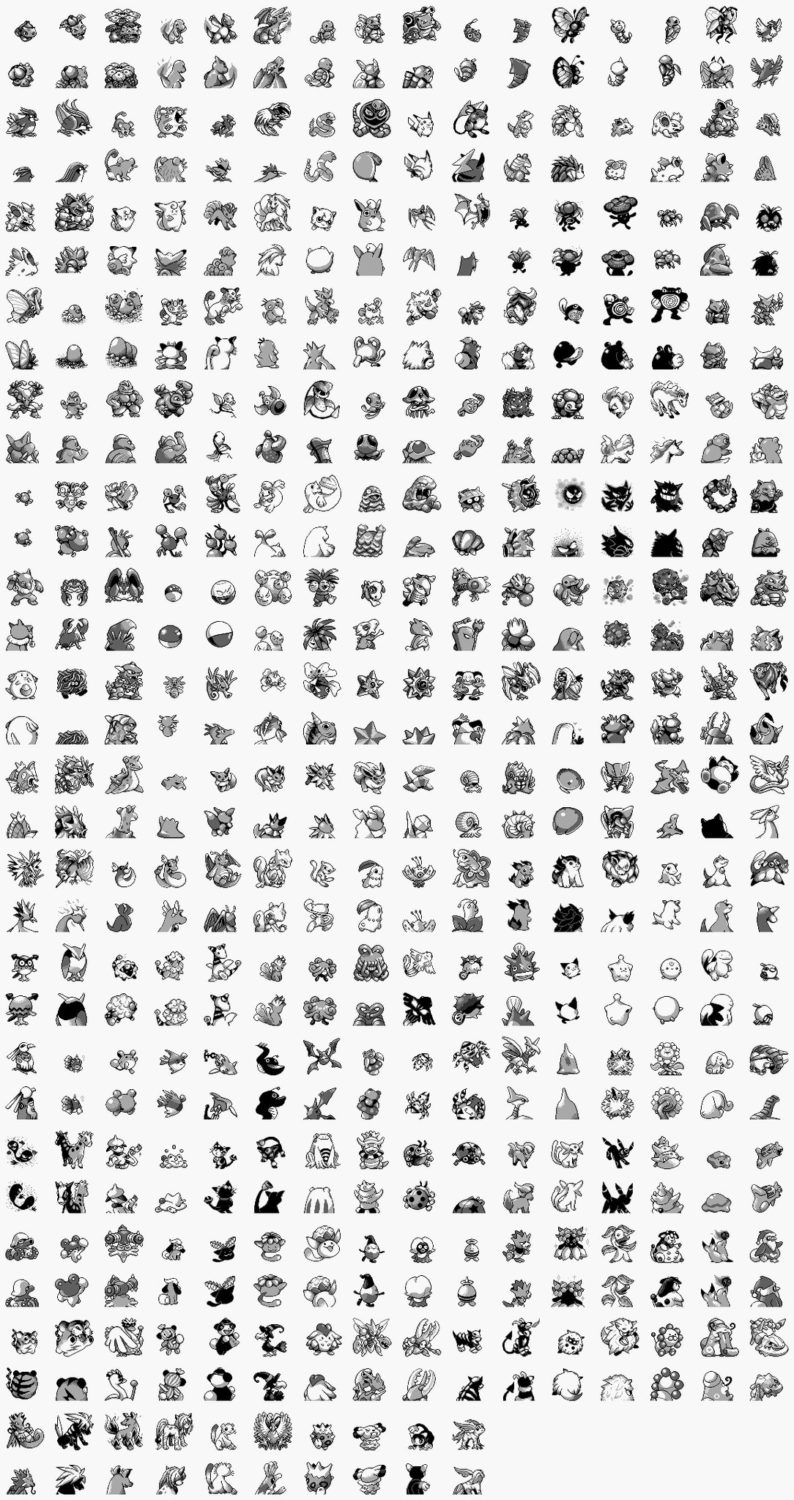