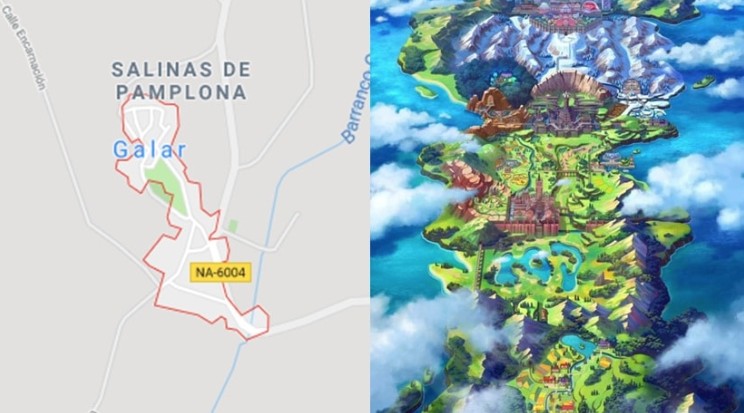 When Pokemon Sword and Shield were revealed today, many people associated the Galar region’s scenery and map with the United Kingdom. 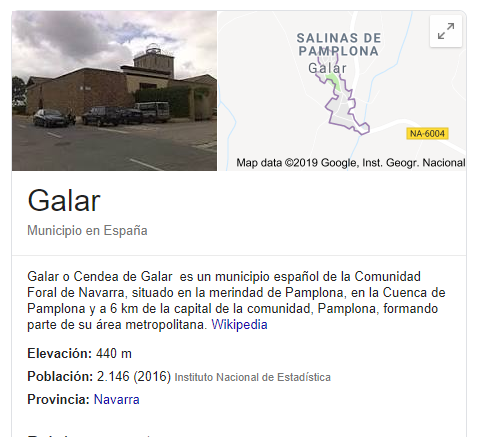 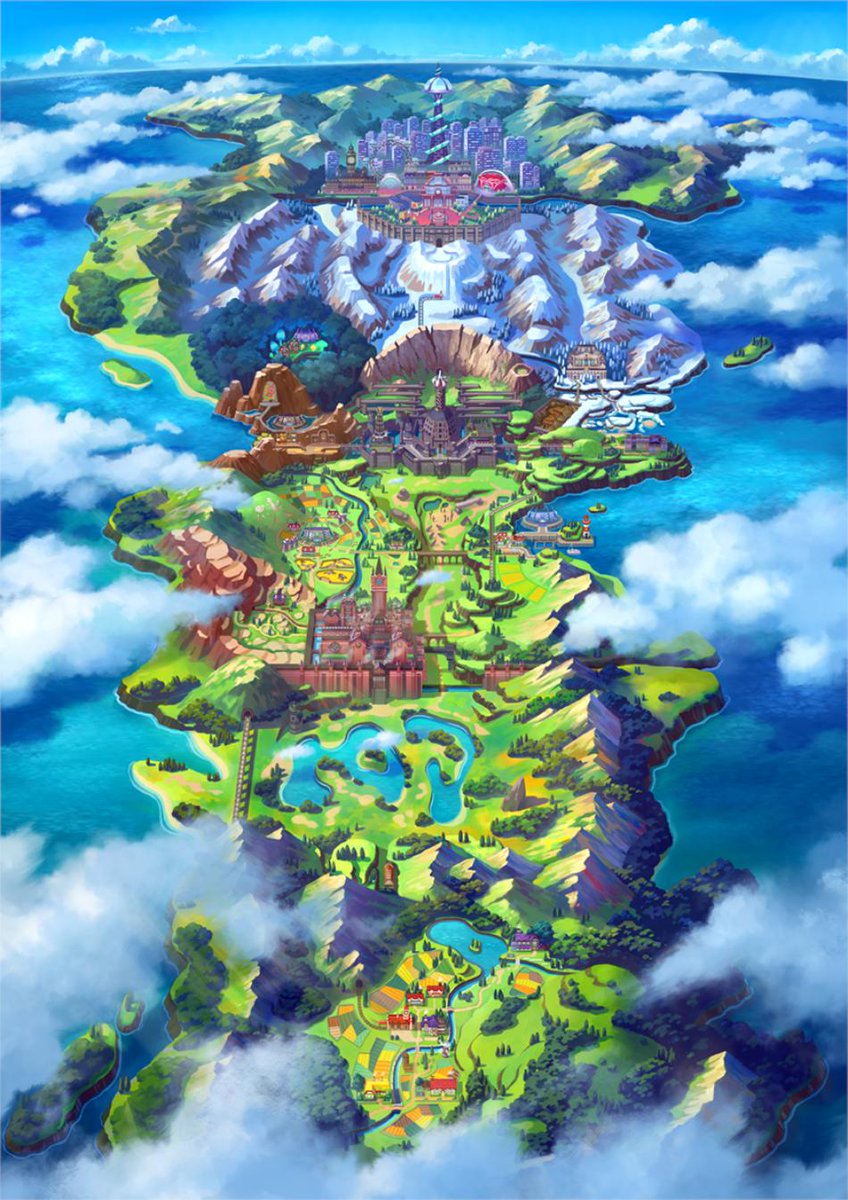