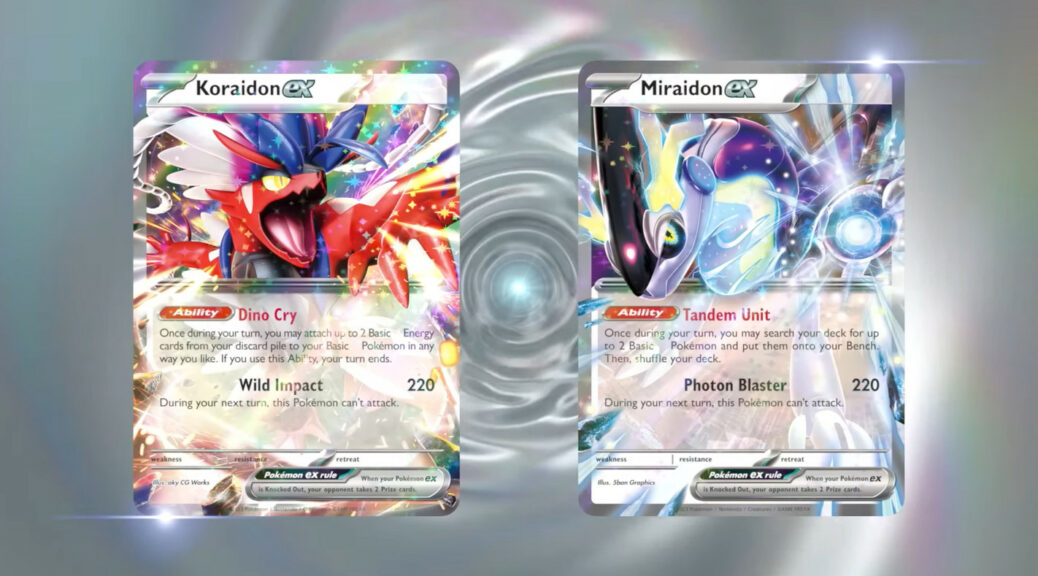 Pokemon TCG fans can look forward to a fresh standard and region, starting next year!

The Pokemon Company has officially confirmed that Pokemon TCG: Scarlet & Violet will commence in 2023. Along with introducing new Pokemon from Pokemon Scarlet/Violet into the Pokemon TCG, the new expansion will also bring back “Pokemon ex” cards in a new way – giving players powerful cards that can turn the tide of battle quickly!