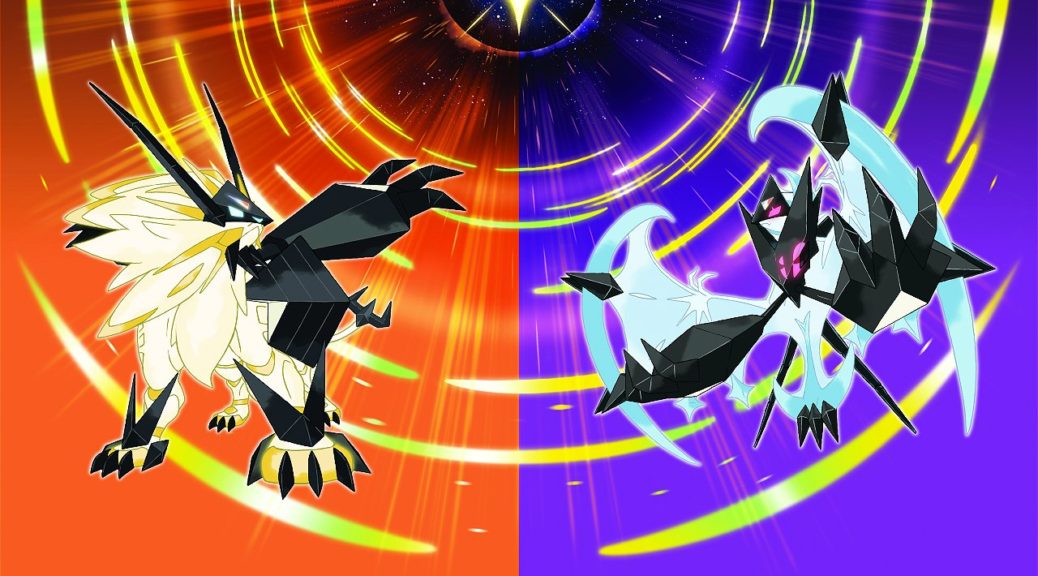 An eagled eye Twitter user managed to catch a glimpse of the Nintendo Switch sitting by the TV from today’s Pokemon Direct. Looks like both Nintendo and the Pokemon Company are readily ushering in the new Age of Switch.

first remarkable difference: the wii u gamepad gets replaced by a nintendo switch #pokemondirect pic.twitter.com/0yKTzfeNPC