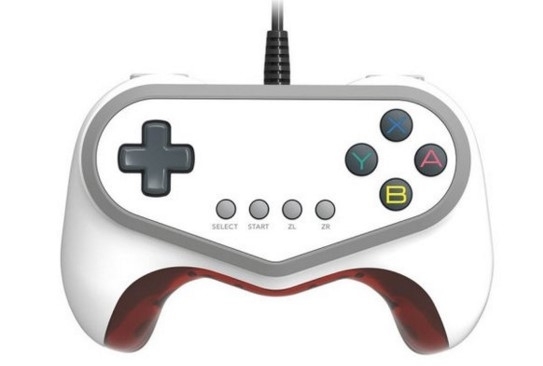 This is certainly good news for Wii U gamers who previously purchased the controller last year. So if you happen to own one, it’s time to get ready for another round of Pokken Tournament this September.