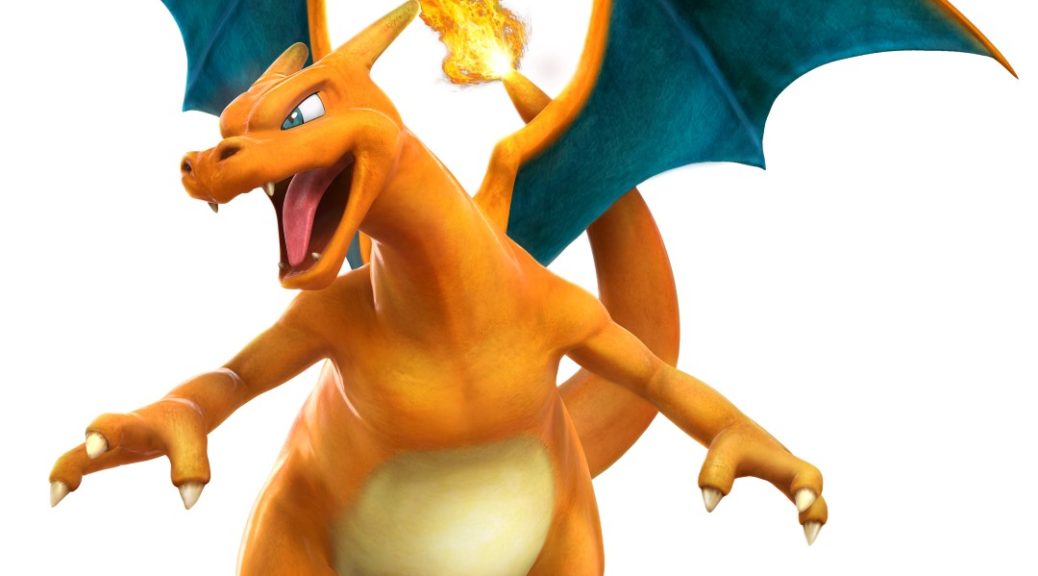 In addition to the Splatoon 2 and ARMS tournaments, Nintendo of America has announced Pokken Tournament DX will have an invitational tournament of its own. The tournament will be held on June 14 2017 at 10:30am Pacific Time.

Winners will receive a Pokken Tournament DX art piece signed by The Pokemon Company President Tsunekazu Ishihara. Full details can be found below.

Name: 2017 Pokkén Tournament DX Invitational
Date: Wednesday, June 14
Time: 10:30 a.m. PT*
Competitors: Eight YouTube and Twitch stars
Format: Crew battle with four teams and two players per team. Random draft order. The first person in each crew must choose one of the new characters; the other person can choose one of the original characters.
Prize: Winners will each receive a Pokkén Tournament DX art piece signed by Tsunekazu Ishihara, president and CEO of The Pokémon Company, and members of the development team.
Casters: Jordan Kent, D1 and VikkiKitty

Pokken Tournament DX will be getting a free demo on Nintendo Switch on June 13th. The full game launches on September 22nd 2017.