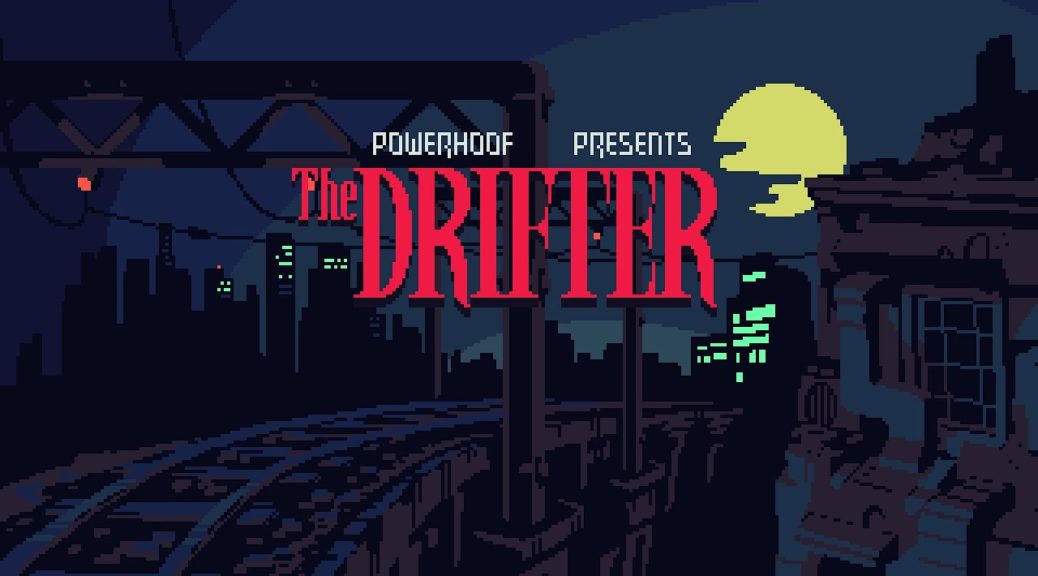 Looking for more narrative adventures with a little more edge? Powerhoof’s next project might tickle your fancy!

The developer has revealed that its latest game The Drifter will be heading to Nintendo Switch in the future. The point-and-click adventure follows a washed-up old man as he gets killed after witnessing a brutal murder himself – only to come back to life soon after!

Check out the official trailer below, along with more details from the game’s Steam page:

Mick Carter’s been drifting a while now—never staying one place long, moving from job to job. Forced to return to his old home town, he witnesses a violent murder, is pursued by mysterious armed men, and killed.

And that’s just the start of Mick’s problems.

His consciousness ripped away, thrust back into his own body seconds before his death…

Framed for the murder he witnessed, tormented by his own past, and haunted by a feeling that something followed him back from the other side…

Follow Mick as he’s sucked headfirst into a mad web of shadowy corporations, murder, and the thousand year obsession of a madman.

The Drifter is a 2D point-and-click adventure in the classic style. Taking cues from the recent revival of the genre there is an emphasis on story, with puzzle solving being the glue that ties it together rather than the focus. Mick’s a pretty practical guy, and so puzzles are down-to-earth, designed to be unobtrusive, and give an investigative feel. We’re keeping the pacing is quick and lean, you’ll never be wandering around lost for long periods – Mick is propelled through the story at a good clip, from one situation to another, with barely a moment to catch his breath.