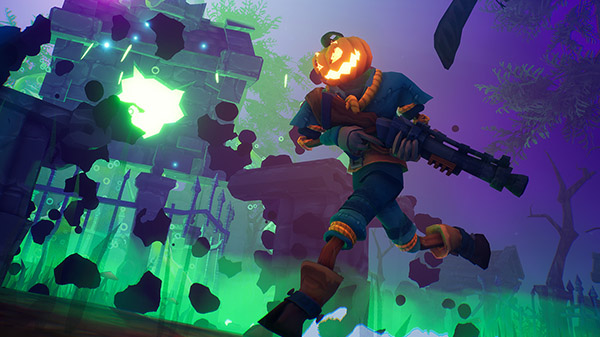 Excited to begin you Halloween adventure in Pumpkin Jack? Here’s one last peek before the game officially hits the scene!

Headup has released the game’s official launch trailer ahead of its release day. In particular, the trailer gives us even more previews of its frantic action platforming gameplay – which sees the titular Jack jumping, slashing, riding horses in order to take down a rogue wizard!

Pumpkin Jack will be hitting the Switch eShop on 23 October 2020. We’ll report back as we hear more in the future.