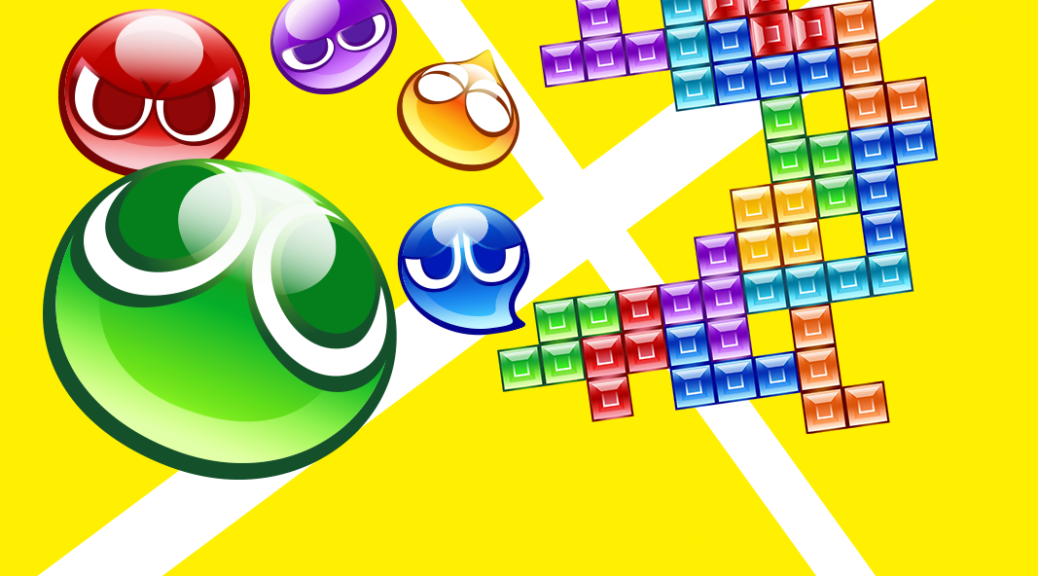 The official video game ratings board in South Korea has given a rating to an unannounced SEGA game called Puyo Puyo e Sports.

According to the listing, Puyo Puyo e Sports was rated for Nintendo Switch and PS4. Inferring from the game’s title, we assume this is a Puyo Puyo game with eSports elements, and it’s going to support multiplayer.

Puyo Puyo Tetris was released on Nintendo Switch last year in both Japan and the west, so we can expect to see Puyo Puyo e Sports at some point.