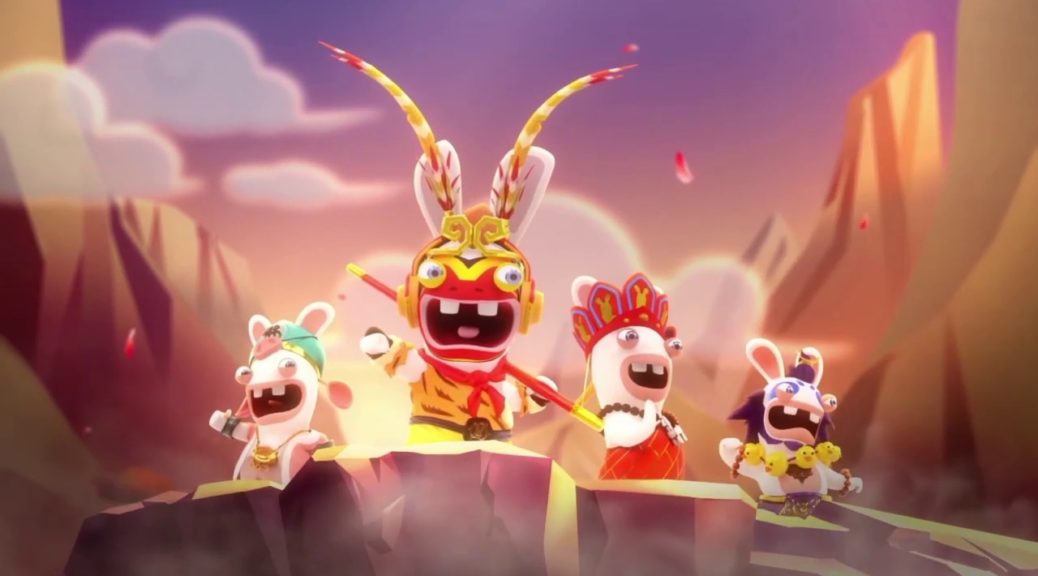 In their most recent financial report, Ubisoft announced that they will be bringing the previously China-exclusive title Rabbids: Party of Legends to the west.

Also known as Rabbids Adventure Party, the game was originally released on Switch in China on August 5, 2021. Like most other Rabbids games, it consists of a selection of minigames, albeit with a Journey To The West theme. Localized as Rabbids: Party of Legends, the game is set to launch by June 30th 2022 in the west for Switch and Google Stadia.

You can check out one of the game’s original Chinese trailers below, mirrored by Gematsu: