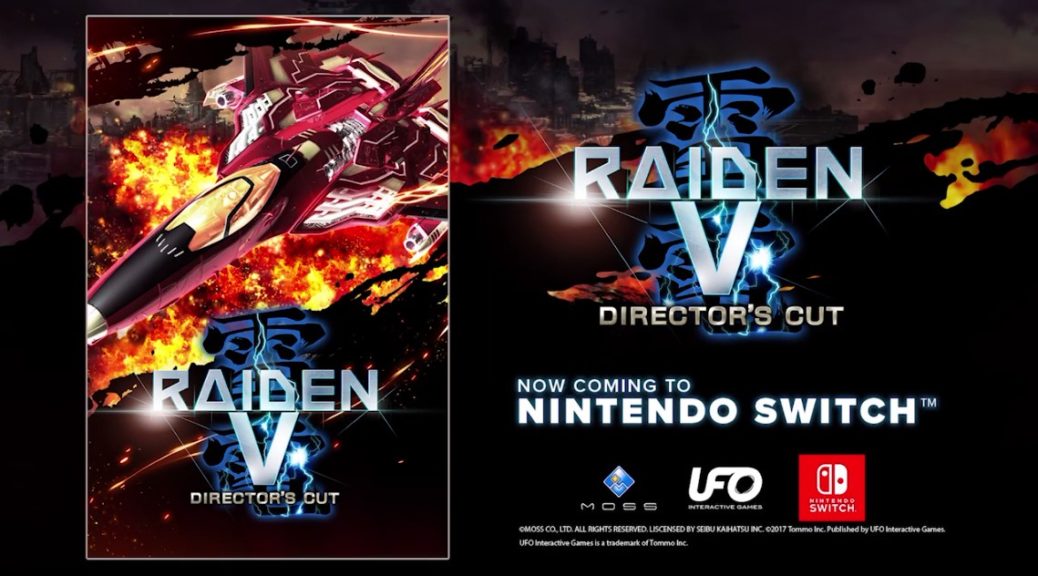 Today we have some interesting news to share with you about Raiden V: Director’s Cut, which was rated for ESRB on Nintendo Switch.

Supply chain sources have confirmed with NintendoSoup that the game is scheduled to launch in June 2019. In addition, an original soundtrack CD will be included with every copy of the game, similar to the PC version.

The Switch version supports up to 2 players in local multiplayer, includes voice acting for the first time in the series, and a new ship damage system.

We leave you with the details and trailer below: