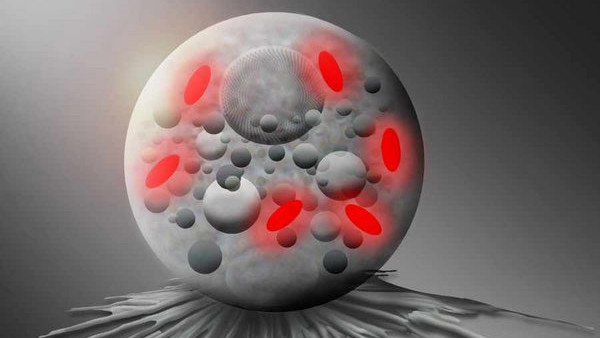 Researchers from the University Of Cologne have named a newly discovered type of bacteria after the Pokemon franchise.

This previously undescribed bacteria has been given the name “Pokemonas”, which is obviously a play on the popular monster-catching videogame series. According to an official press release, the name was chosen because these bacteria live inside ball-shaped amoeba, like Pokemon living in Pokeballs.

The Pokemonas bacteria is related to Legionella, an order of bacterium that is known to cause lung disease. Although researchers are still determining whether Pokemonas itself can serve as a vector for such diseases, it is hoped that this discovery can lead to a more complete understanding of how these bacterium infect hosts, and perhaps prevent outbreaks of Legionella related diseases in the future.

This is not the first time a new scientific discovery has been named in reference to the Pokemon series, with other examples including the protein Pikachurin and the Aerodactylus genus of Pterosaurs. If you’re interested in reading more about Pokemonas specifically, you can find the full research paper here.

What do you think? Let us know in the comment.s