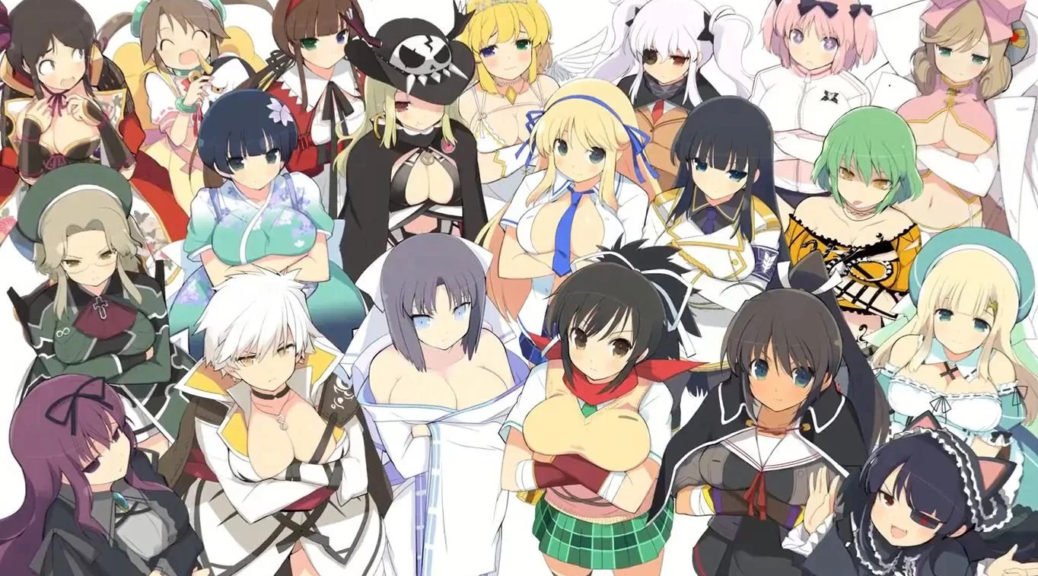 As many Nintendo fans will no doubt know, the Senran Kagura series began its run on the 3DS years ago – establishing its name across various platforms and spin-offs thereafter. However, it turns out that the name ‘Senran Kagura’ almost never reached the western world!

As part of its 15th anniversary celebrations, XSEED recently revealed that it once had a completely different title in mind for the franchise outside Japan! Instead of just ‘Senran Kagura’ – XSEED had once considered localizing the series title as ‘Ninjugs‘ for western audiences!

This #15YearsOfXSEED trivia tidbit comes from the shinobi of #SENRANKAGRA! We've had such a blast dropping our XSEED lore bombs all month!

Thankfully, our better judgment sliced through and prevailed. pic.twitter.com/h0pE9oRnyx

‘Ninjugs’ definitely wouldn’t have been false marketing, given the games’ heavy focus on…certain assets. Still, we’re sure that many fans are happier that the series retained its original Japanese moniker when going global.

What do you think about this once-alternative title for the series? Would it have been too much? Feel free to share your thoughts below!