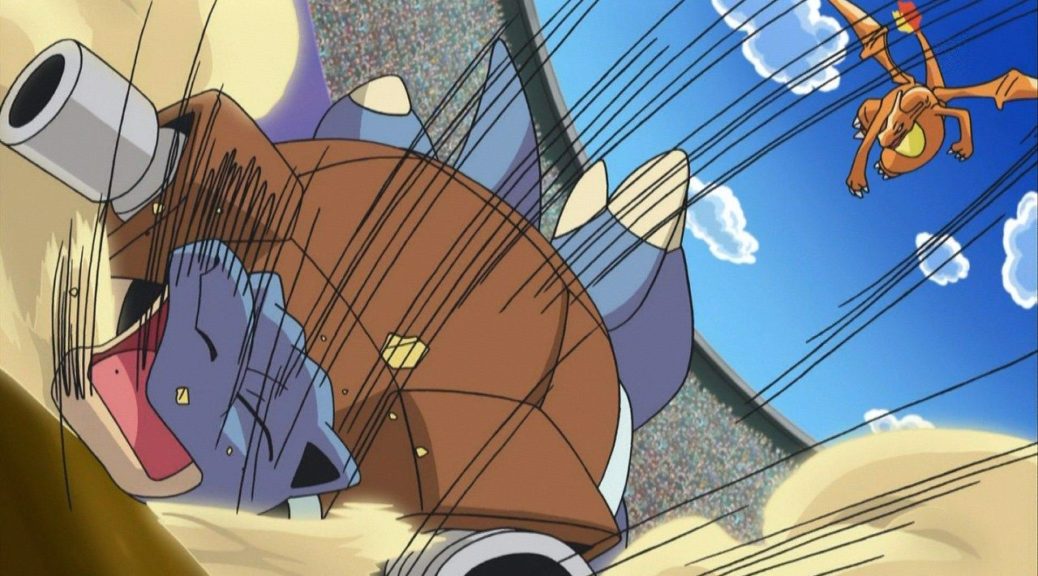 The challenge in question is a No Damage run of Pokemon Blue, which entails completing the game without taking damage from any enemy Pokemon attacks, not even from being poisoned or confused. As for how GameChamp3k accomplished this, one reddit user describes it as follows:

It was ridiculous to watch. It was a lot of grinding Metapod, hours of back-and-forth biking with pokemon in the daycare, meticulous calculating of stats, making use of dumb AI programming and praying to the RNG gods for the 1-256 glitch not happening.

The run began two weeks ago on November 17th, and was just completed today on November 29 after 222 grueling hours. As far as we know, this is the first time this has ever been done in history.

GameChamp3k’s entire run is documented on his Twitch channel, but you can watch the final moment on his Twitter account below:

Pokemon Blue has been conquered.
No save abuse.
8 Gym Leaders, the Elite Four, and the Champion dethroned.
Total damage taken: 0.https://t.co/57hu7Ccq8u

What do you think of the achievement? Let us know in the comments.