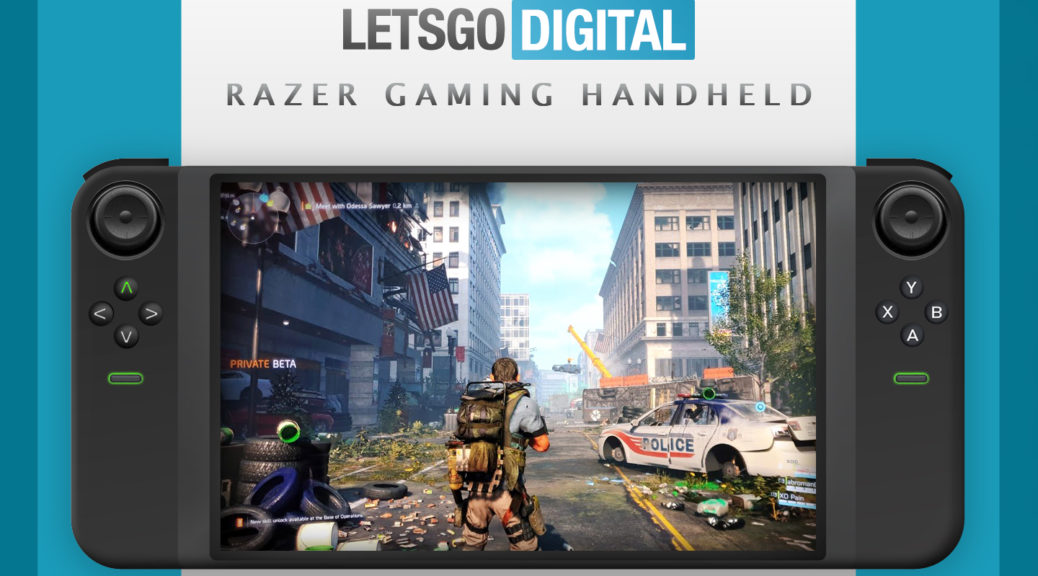 Today we have an interesting report coming from Let’s Go Digital about Razer, a company that makes powerful PCs and accessories for hardcore gamers.

Razer Asia Pacific, based in Singapore, recently submitted a patent for a “gaming controller for mobile device and method of operating a gaming controller” to the World Intellectual Property Office (WIPO). The console is similar to the Nintendo Switch in many ways – from its detachable controllers to Bluetooth support.

That said, there are a few differences. For example, the game console weighs 1.4kg, which is four times heavier than the Nintendo Switch. In addition, the controllers are attached and detached through the help of magnets, rather than rails.

It’s still unclear whether Razer intends to release a copycat that’s similar to Nintendo Switch, as not all patents see the light of day.